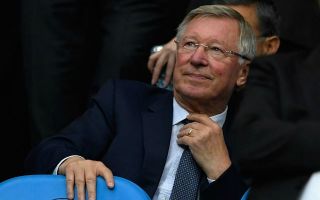 Former Manchester United manager Sir Alex Ferguson had a big smile on his face as he saw the Red Devils go 2-0 up against Manchester City today.

This will no doubt sum up how most United fans are feeling right now, with this scoreline certainly a big surprise after the team’s poor performances for so much of this season so far.

It’s not been an easy ride for Ole Gunnar Solskjaer since he landed the manager’s job permanently, but he’s got his team performing much, much better in today’s big game.