As if Arsenal didn’t have enough problems just now with trying to resolve the managerial situation, it looks like one of their best players is now looking to leave as well.

Gunners fans will be familiar with this situation as it always seems to happen with their best players, but it’s come at a bad time.

The Mirror has reported that Pierre-Emerick Aubameyang is the player in question. They suggest he’s become frustrated with the club failing to make any progress and he wants to win some trophies.

As a result they go on to say he’s now cancelled talks over a new contract and wants to leave next Summer.

It’s not clear if this is a direct result of the situation surrounding the manager, but it can’t help. It’s starting to look like the sacking of Unai Emery was done without any real plan to replace him.

Freddie Ljungberg hasn’t improved results or performances so far and there’s no sign that anyone is being primed to step in and take over. History suggests the board won’t be looking to take any drastic action, so it’s easy to see Arsenal sleepwalking into a mid table position before trying to fix things.

It also makes some sense for the striker, he turns 31 next year and shouldn’t want to spend his final prime years playing for a club in transition. 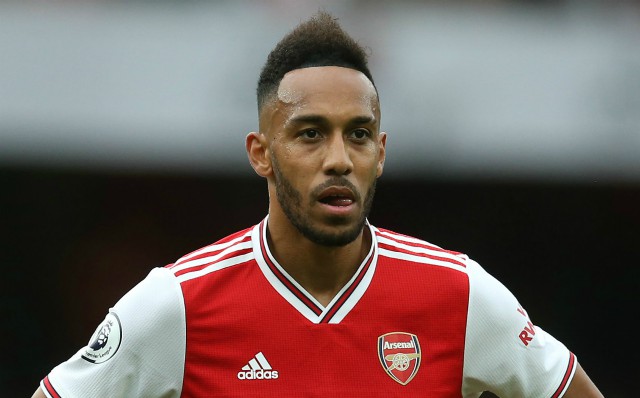 How do you replace him?

The big problem for Arsenal will come in trying to replace him. With his age and contract situation it’s difficult to see them getting a huge transfer fee, while 42 goals in 63 Premier League games is a big contribution to replace as well.

Arsenal fans will be hoping something happens soon to help kick start their season and eventually turn the club around.