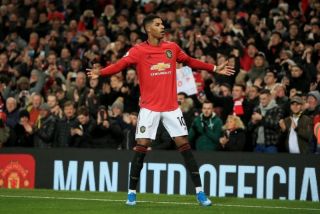 Alan Shearer has said that Manchester United were able to beat Manchester City because of their attacking intensity.

The Red Devils beat Pep Guardiola’s side 2-1 at the Etihad Stadium yesterday. The win took them to fifth position in the Premier League table.

Shearer said that Manchester United’s attacking intensity was a key reason why they emerged victorious against their fierce rivals yesterday. As quoted by Manchester Evening News, the Premier League top scorer said: “City played right into United’s hands, they (United) exploited it brilliantly in terms of how quick they were in attack, they had the width, the pace and the intensity. They attacked with aggression and time after time, City left three on four and United punished them. It’s no exaggeration, it could have been and should have been four or five.

“They opened them up with ease every time they went forward. When teams are brave and prepared to get through their press, it’s there for you. There’s lots of space, City just couldn’t handle them. They should have scored more goals.”

Provided Wolves don’t win against Brighton today Manchester United will remain fifth in the Premier League table. Solskjaer’s lads next play their final Europa League group fixture against AZ Alkmaar which is a mere formality since they’re already through to the knockout stages. 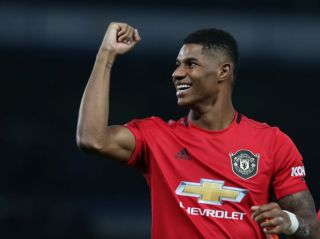