A manager “losing the dressing room” is the reason always wheeled out as the final straw whenever somebody loses the job.

Realistically it just means the players no longer respect their manager or want him to keep the job anymore. The players have all the power these days, they know it’s easier for the board to replace a manager than an entire squad, so it’s easy to force a manager out once they decide they’ve had enough.

It certainly looked that way for Unai Emery at Arsenal, but it doesn’t look like it’s going much better for Freddie Ljungberg either. The Mirror recently reported on the players refusing to back him for the main job, it could be making an issue out of nothing, but it’s not positive reading either.

They seem to indicate that many players were asked to back him for the full time job ahead of their game with West Ham tomorrow, but none of them did. It could be the case that they club has told them not to, but the eerie silence just makes it look worse.

It’s not like performances on the pitch show a group of players looking to fight for their manager either. They were second best against Norwich and Brighton and could be considered lucky to even pick up a point between the two games. 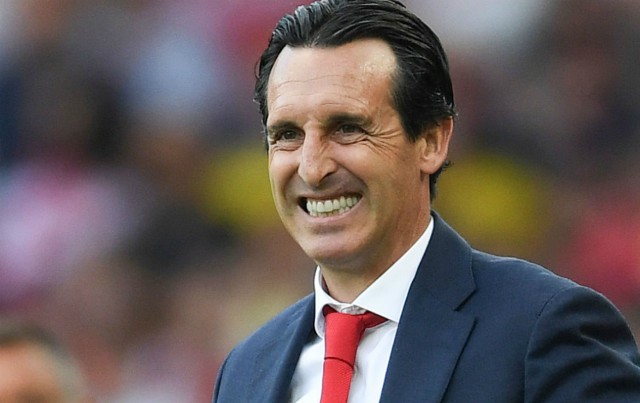 Things haven’t improved since he left

It could be harsh to say he’s lost the changing room when he never really had it in the first place, but it’s clear that something needs to change.

It’s possible that Ljungberg just needs more time to work with the players and put his stamp on the team, but if this run of form and the manner of the performances don’t improve, then he might not get much longer.