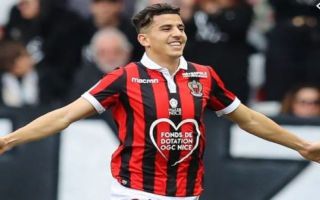 It really will be fascinating to see what Chelsea decide to do in January. Their transfer ban has been overturned so they can sign players again, but it’s a fine balance between freshening the squad and disrupting the rhythm of the team.

Only they will know if they expected to make any acquisitions in January, but you would think they’ve still been active in tracking targets in preparation for this moment.

There have been some rumblings about some interest in Nice full back Youcef Atal. Goal.com recently reported that he was a Chelsea target, while one of their writers talked about him again as a possible target today.

Unfortunately that was also in the context of him suffering a long term knee injury:

BREAKING: Nice have announced that Youcef Atal has suffered a knee injury that will keep him out “for a long time”.

Any prospects of a move to Chelsea in January are surely shelved with this news. #CFC pic.twitter.com/LpKc7h9QkC

We don’t know if he was being looked at as a serious January target. Chelsea are well placed at full back just now, but he’s really impressed in Ligue 1 lately and could’ve been seen as a long term successor to Cesar Azpilicueta.

He could still go on to make that move in the future, but it would make sense for Chelsea to cool that interest just now. It would be a huge risk to sign him before they’ve seen him successfully return from the injury and ensure he still looks like the same player.

It’s a huge blow for him and his club, but he just needs to focus on recovering from this injury right now. 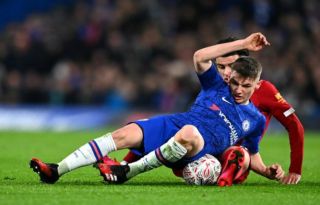