There’s not a lot to be concerned about for Liverpool so far this year, they are flying in every competition and it looks like they have the Premier League sewn up already.

They need to keep momentum going though, so this hectic run of fixtures in December is vital. It seems inevitable that the squad will be stretched and Jurgen Klopp could really do with having all of his best players available.

Joel Matip has established himself as a key player and the first choice to partner Virgil van Dijk in the Liverpool defence, so his absence is a big one for the team. There’s been a recent injury update and it’s not good news:

Klopp confirms Lovren & Wijnaldum fit to face Salzburg but no Lallana. #LFC boss also says he doesn’t expect to have Matip back in action before the new year. By then he will have been out for 11 weeks.

His absence has allowed Dejan Loven to come back in and he’s looked solid, but there are some huge tests coming up. For as well as everything has gone this season, a loss to Salzburg could see them go out of the Champions League this week. 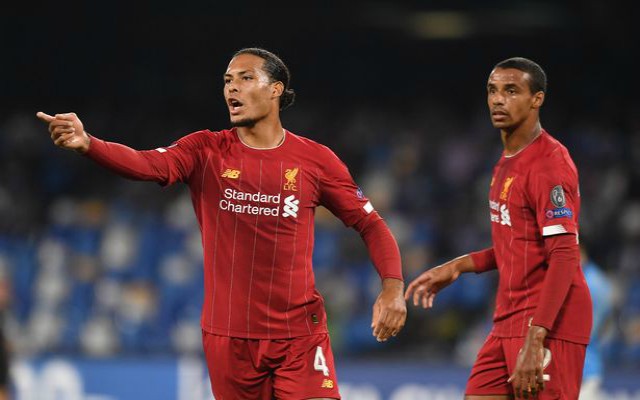 You have to think that Klopp would want to approach this run of fixtures with all of his best players available, so this will come as a blow. It could also be bad news for Matip, if the replacements play well in his absence then he might struggle to re-establish himself on his return.