According to the MailOnline, Manchester United chief Ed Woodward is keen on signing two new midfielders and a striker for the Red Devils.

The Daily Mail report that Atletico Madrid star Saul Niguez is an ‘ambitious’ summer target for the Manchester outfit.

The 25-year-old has been regarded as one of the best midfielders in La Liga for almost five years now, the ace hasn’t looked back since he first established himself in the first-team during the 2014/15 season.

The Sun report that the Spaniard’s signature would cost at least £128m and that the ace is contracted to Atleti until 2026. 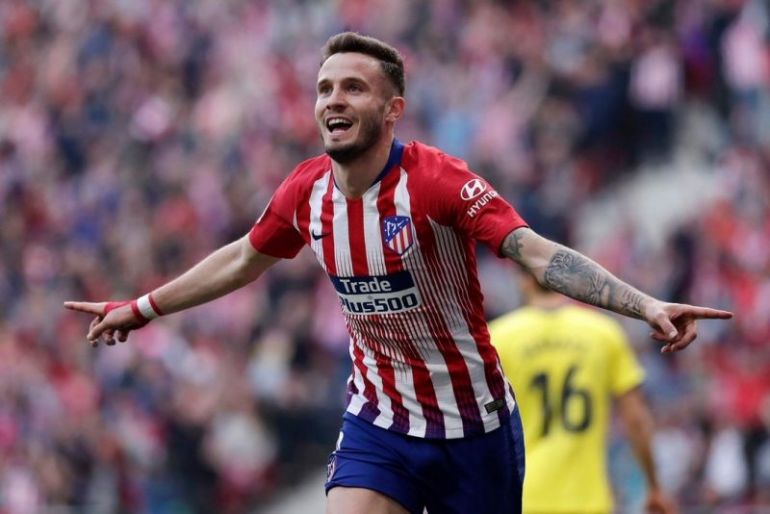 Saul has been a key player for Atletico for five years.

There certainly aren’t many, if any, midfielders that have the experience that Saul has at the age of just 25.

There’s no doubt that the Spain international’s signature would transform the midfield of any top club in Europe.

Saul is as versatile as they come, we’ve seen him play several different midfield roles for Diego Simeone’s side over the years. This would make him a massive asset to the Manchester outfit.

United would be almost unbeatable in the middle of the park if they added Saul to a midfield that includes in-form ace Scott McTominay and enigmatic superstar Paul Pogba.