Carragher believes that Anthony Martial, Marcus Rashford and Dan James are ‘as good as City or Liverpool’s’ frightening front-threes.

All three played key parts in both of United’s goals, though this hasn’t always been the case this season.

Martial has spent some time on the sidelines with injuries whilst Rashford went through a difficult patch before finding his feet over the last six weeks. 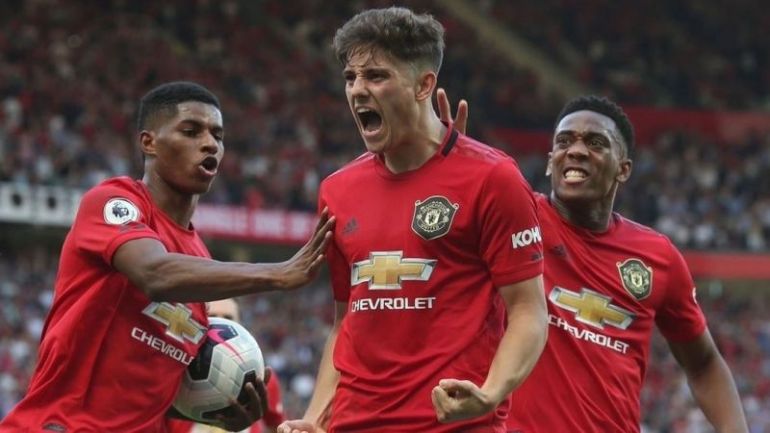 Here’s what Carragher had to say on United’s star attackers:

“Anthony Martial, Marcus Rashford and Daniel James – when these three are running forward, they are as good as the City three or Liverpool three, they’re just not consistent enough, that’s their problem.”

“But at the weekend they were out of this world, and City couldn’t cope with them.”

“Pace and movement, with players moving all over the place, and with it happening that quickly, City could never get back and organised.”

“I thought Manchester United were absolutely outstanding and thoroughly deserved the win.”

There’s no doubting that Ole Gunnar Solskjaer’s side are one of the most dangerous teams on the counter-attack in the entire league.

United’s massive win against their rivals on the weekend leaves them sitting fifth in the league table, the Red Devils could mount a serious challenge for a Champions League spot if they can continue their impressive form.