Manchester City are interested in signing Chelsea transfer target Nathan Ake, who is currently plying his trade at Bournemouth.

Ake began his career at Chelsea, rising through the youth ranks before graduating to the senior squad in 2012. He struggled to earn regular playing time at Stamford Bridge though, before being sold to Bournemouth for £20 million in 2017 – as per Sky Sports.

The 24-year-old has since emerged as one of the most consistent performers in the Premier League, helping the Cherries solidify their top-flight status in the process.

Chelsea, who have just had their FIFA imposed transfer ban lifted, are eager to bring Ake back to the Bridge in January, with a £40 million buy-back clause included in the defender’s contract when he moved to the Vitality Stadium – as per Sky Sports.

They are, however, likely to face stiff competition in the race for the Premier League star from Man City, who are desperate to add to their defensive ranks when the market reopens.

As Sky Sports reports, the English champions have identified Ake as a target as Pep Guardiola considers bringing in a replacement for the injured Aymeric Laporte. 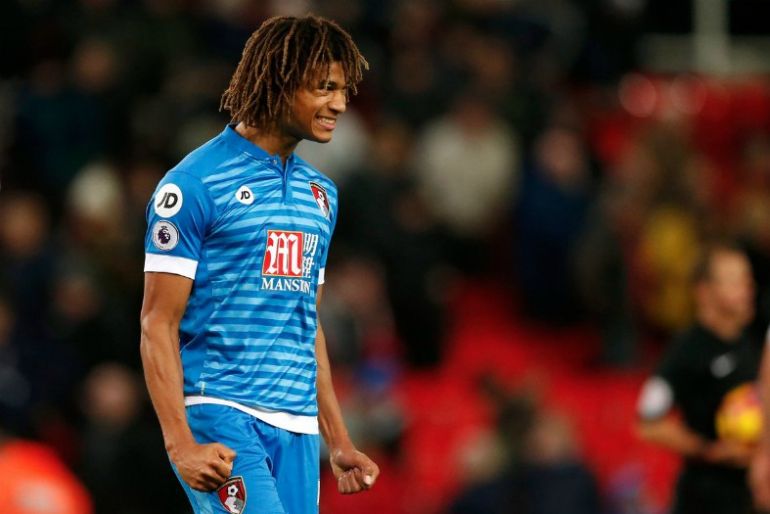 City have struggled in the absence of the Frenchman this season, slipping 14 points behind Liverpool in the title race, with Fernandinho forced to fill in at centre-back.

Chelsea already have good options in the heart of the defence in the form of Kurt Zouma, Antonio Rudiger, Fikayo Tomori and Andreas Christensen, but Ake has the quality to compete for a starting spot in Frank Lampard’s side.

City are in a more desperate position and have the financial muscle to pull off a deal, but Chelsea have the upper hand due to the buy-back clause in Ake’s current contract.

This story could develop quickly over the next couple of weeks, especially if both sides continue to leak goals and fall even further behind their rivals at the top of the Premier League.