According to Sport Witness via France Football, Arsenal consider Paris Saint-Germain boss Thomas Tuchel as one of the top candidates for their managerial vacancy.

France Football highlight that the Gunners are keen on appointing Tuchel as their next permanent manager for three reasons.

Firstly, the German speaks a number of languages – one of which is English. This would allow the former Borussia Dortmund boss to settle in north London fairly quickly.

With the hectic December period just starting to get underway, the Gunners need to appoint a boss that can hit the ground running at this crucial point of the season.

Finally, the 46-year-old’s creative style of play has reportedly made him a top candidate for Arsenal’s board to consider. 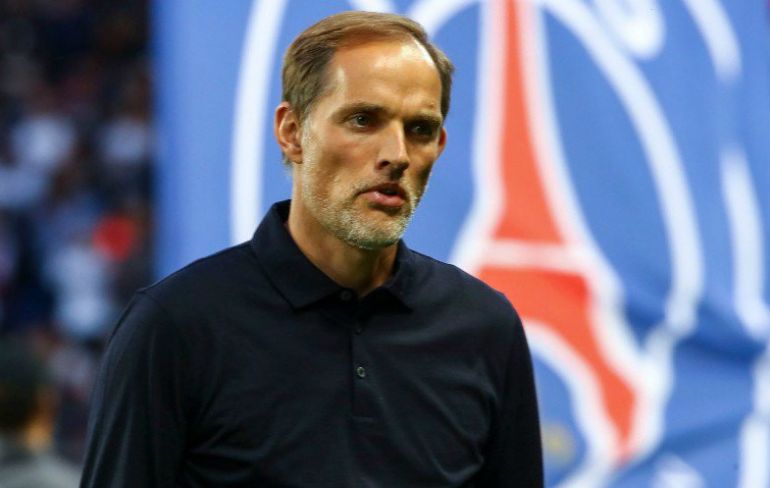 Tuchel has been in charge of PSG for a year-and-a-half now.

France Football also claim that Tuchel is under pressure at PSG following an awful end to last season.

The Parisians were knocked out of the Champions League by Manchester United and were also shocked in both of France’s domestic cups by Guingamp and Rennes.

Tuchel’s relationship with the players was also called into question after his recent run-in with superstar Kylian Mbappe.

The World Cup winner completely ignored Tuchel when he was substituted against Montpellier last weekend.

Arsenal legend Freddie Ljungberg is currently in caretaker charge of the Gunners, who should the north London outfit appoint as their next boss?