Rashford is currently enjoying his most prolific season in United shirt to date, with 13 goals to his name in 21 appearances across all competitions.

The 22-year-old has hit 13 goals in his last 14 matches for club and country, with his latest strike coming in the form of a penalty in a 2-1 derby win over Manchester City at Etihad Stadium on Saturday night.

Rashford is quickly emerging as one of the most exciting attacking players in English football and his recent form has helped United climb up to fifth in the Premier League table, five points behind fourth-placed Chelsea.

The England international is being mentioned in the same breath as United legend Ronaldo, who scored 118 goals in 292 appearances for the club between 2003 and 2009. 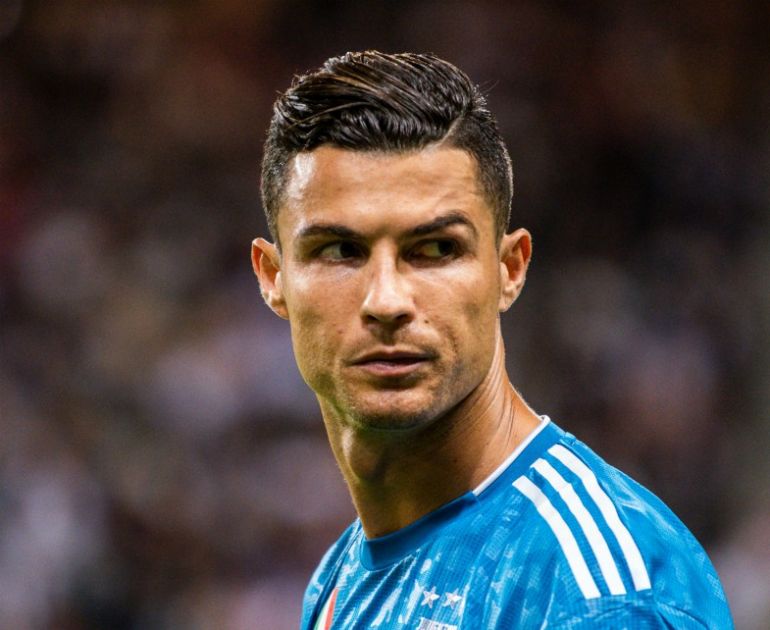 Solskjaer welcomed the comparisons between the two men when asked if Rashford’s performances reminded him of the Juventus superstar, insisting they both have the same attributes.

As per the Guardian, the United boss said: “It’s very easy to compare the two of them, yes.

“Both with skills, body shape, attitude, attributes – everything.

“The boy has every chance in the world to become a top, top player. Let’s hope he continues like this.” 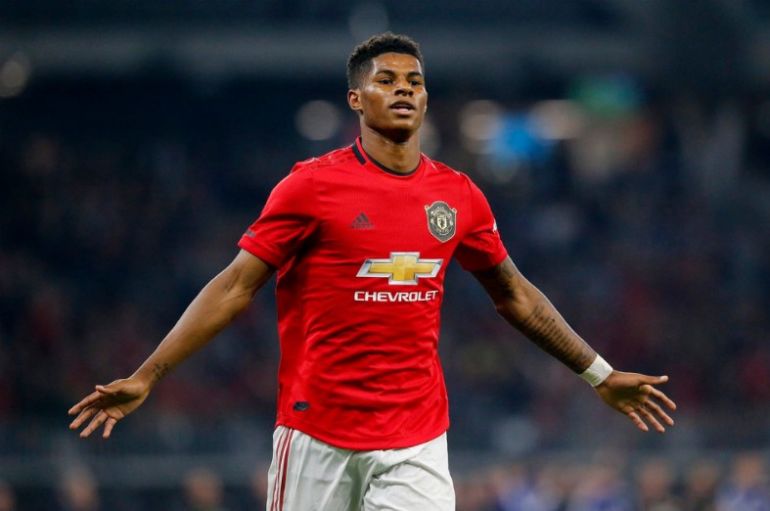 United are back in Europa League action at home to AZ Alkmaar on Thursday, but with their spot in the knockout stages already assured, Solskjaer may be tempted to ring the changes.

Rashford might be granted a rest after his derby heroics, with a home fixture against Everton in the Premier League set to follow on Sunday.

Solskjaer will then prepare his side for Carabao Cup quarter-final against Colchester on December 15, before they take in a trip to Watford four days later.