According to the Daily Mail, the Norwegian boss wants to bring in Saul Niguez, Erling Haaland and Donny van de Beek when the market reopens, as the Red Devils eye a return to the Champions League.

Atletico midfielder Saul is currently valued at around £81 million – as per Transfermarkt – and at the moment he remains a key member of Diego Simeone’s squad at Wanda Metropolitano.

The 25-year-old could be the answer to United’s woes across the middle of the park if they are able to negotiate a deal, but the Mail states that a January move to Old Trafford is unlikely. 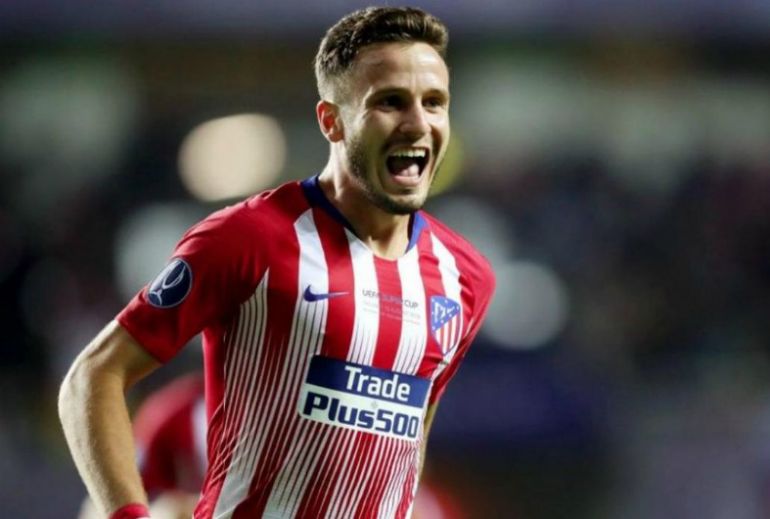 Saul in action for Atletico

Res Bull Salzburg striker Haaland, meanwhile, has emerged as a target for the Red Devils after netting 30 goals in 21 appearances across all competitions in the first half of the season.

According to Talk Sport, the 19-year-old is now worth £60 million, but he may be available for £17 million when the market reopens due to a buy-out clause in his existing contract. 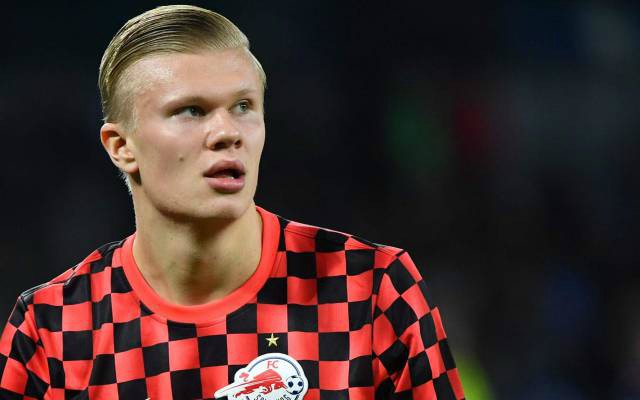 Haaland has been in sensational form for Salzburg this season

Ajax playmaker Van de Beek completes Solskjaer’s shortlist, having emerged as one of the finest midfielders in Europe over the last couple of years.

The Mail states that the Dutchman has been touted for a switch to Real Madrid at the end of the current campaign, but United could still launch a bid in the new year.

Transfermarkt states that it would take around £45 million to prise Van de Beek away from Ajax, but that price could go up if he helps his current employers pick up some more silverware in 2020. 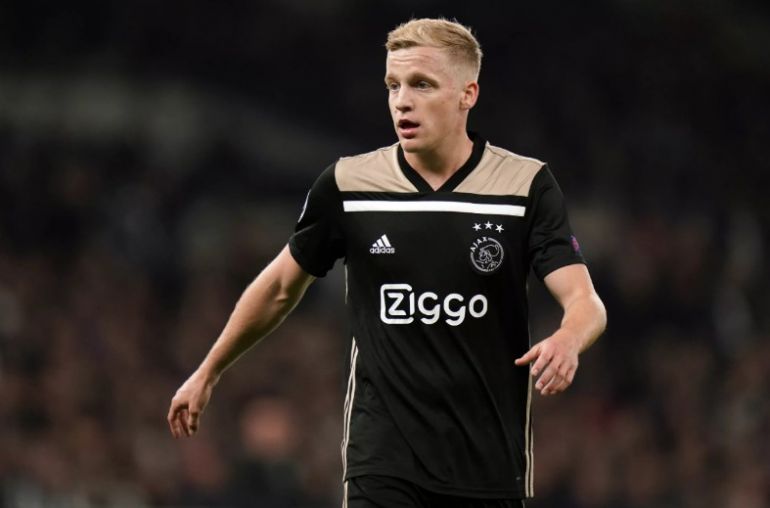 It seems highly unlikely that United will be able to land a world-class trio with a combined value of £186 million in January, but with the club’s board fully prepared to back Solskjaer in the market, at least one of the players in question could end up at Old Trafford.

The Mail states that Solskjaer is aware that his side could use extra reinforcements across the middle of the park and in the attack, with his current squad lacking creativity and a clinical edge in the final third of the pitch.