English clubs are at a bit of a disadvantage to their European neighbours when it comes to securing pre-contract agreements with players based in England.

For whatever reason, European clubs can approach a player when they enter the last six months of their deal while the English teams need to wait until the last month. It’s entirely possible that they might make an approach earlier to sound out any interest, but it’s not legal.

That could also explain why 90min.com have reported that Manchester United would be interested in making a move for Christian Eriksen in January.

The report does suggest that the Dane is attracting a lot of interest from European clubs, but United have had an interest in him for a long time. They indicate that he would be available for around £40m in January and a source at the club has said they would be interested in signing him.

If they could get the deal wrapped up quickly then it could prevent anyone else making him a big pre-contract offer that he couldn’t refuse, but it would also leave Spurs with an interesting decision to make. 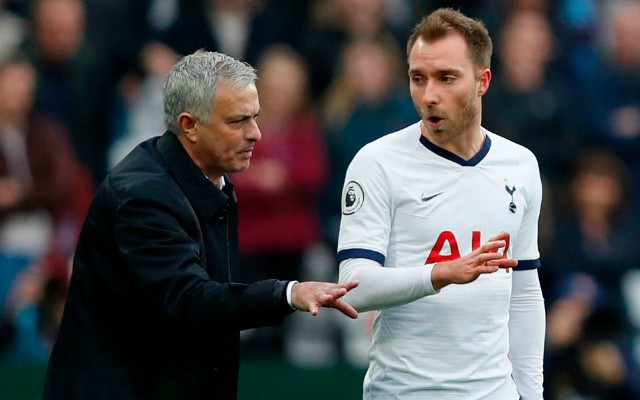 You have to think that Jose Mourinho would be extremely nervous about letting a player go to his old club where he could excel and come back to haunt them, but it also makes good business sense to take £40m now rather than nothing in the Summer, especially if Mourinho doesn’t plan on playing him very often.

He could be the perfect addition to United by providing some creativity in the midfield, so it will be interesting to see if they do try and make a move for him.