Manchester United could reportedly be handed the opportunity to clinch the exciting transfer of Real Madrid forward Karim Benzema as part of a deal for Marcus Rashford.

Spanish outlet Don Balon claim Rashford is a target for Real Madrid after his superb recent form, and it could make perfect sense for Los Blancos to try to replace the ageing Benzema with a more long-term prospect like the Red Devils striker.

United would surely not want to let Rashford go too easily, but offloading the England international for €100m and landing an ideal like-for-like replacement in Benzema, as reported by Don Balon, could be too tempting an offer to turn down.

While there’s no doubt Benzema would only be a short-term option, he surely still has a few more years left at the top in which he could make a very meaningful contribution at Old Trafford.

Man Utd notably signed Zlatan Ibrahimovic a few years ago when he was a few years older than Benzema is now, so this could well be a deal that makes sense. 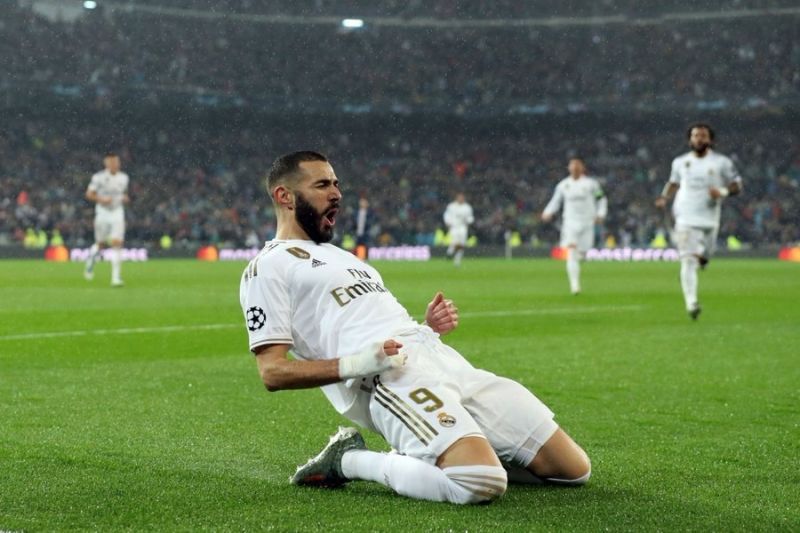 Besides, the Frenchman also has plenty of experience and a trophy cabinet that would be the envy of almost everyone at United right now.

That could be crucial to guide this otherwise young squad to the next stage of their development.