These kind of incidents do make you wonder what the person was thinking. It’s completely understandable that you might be scared or embarrassed at facing the consequences, but you can’t plough your car into a shop and just drive away thinking nothing will happen.

The Guardian has reported that Bournemouth and former Liverpool forward Jordon Ibe is set to stand trial after a car accident a few months ago.

They indicate that he ploughed his car into a coffee shop before driving away. It’s not just a little smash either, it seems the shop front had to be removed from it’s foundations to make the building safe, so it must’ve been some crash.

It appears that he’s denying the charge of driving away following the accident so he’s now expected to stand trial in February. It’s not clear if jail time is a realistic outcome if he’s found guilty, but he’s certainly in big trouble. 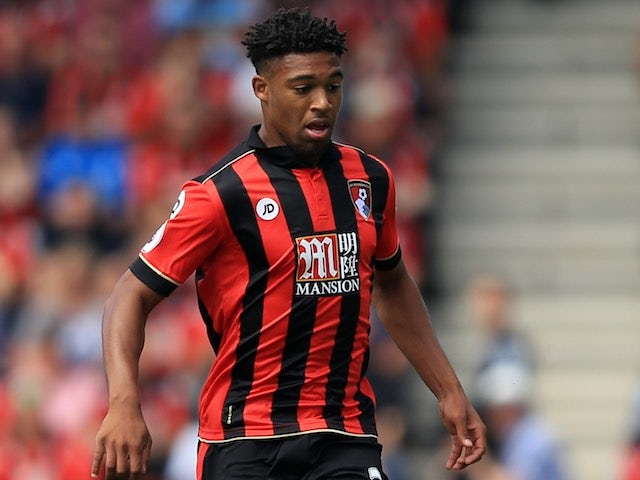 Ibe in action for Bournemouth

He’s barely featured for Bournemouth this season although he was a regular over the past couple of seasons after making he move from Liverpool.

There’s no indication of how the club view the whole incident at this point, but you have to think they will await the outcome of any trial before deciding what to do. It does seem unlikely that he will play again before it’s all resolved. 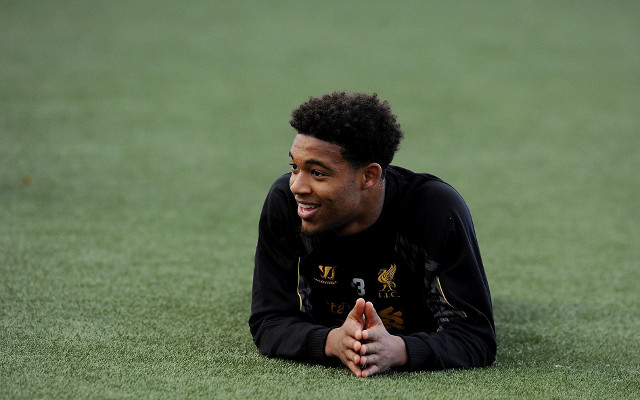