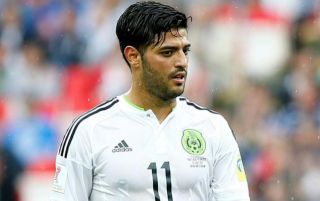 There’s probably a split in opinion over who was the best player in MLS last season. If you ask Zlatan Ibrahimovic he will claim that title, but most fans will confirm that Carlos Vela was outstanding.

He contributed an incredible 36 goals and 11 assists in only 33 games, which is a phenomenal contribution no matter what level you play at. It does look like he’s too good for the league, and at the age of 30 this could be his final chance to play for a big European team.

Arsenal fans will point out he had many chances to break through at The Emirates, he did manage over 60 games for The Gunners but never established himself. He finally showed how good he could be for Real Sociedad before moving to MLS in 2018.

According to a report from Goal, he might finally have the chance to get a big move. They report that former Barca player and Vela’s Mexican teammate, Jonathan dos Santos, has said that Vela has an offer on the table from Barca to move there next season.

It would be fascinating to see if he could actually bring that form to La Liga and continue to impress at the top-level. He also has the issue that his best position is playing on the right wing and cutting onto his left foot – Barca already have someone to play that role. 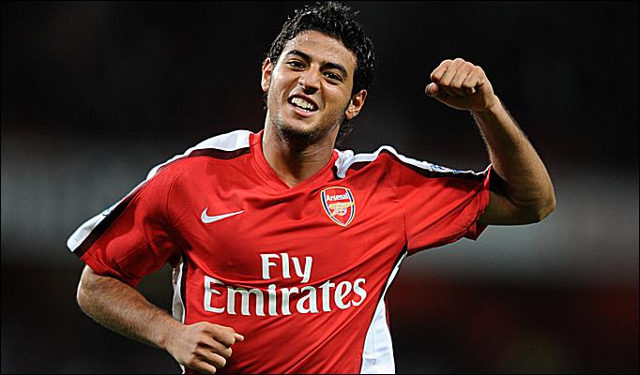 He never managed to establish himself at Arsenal

Unless they have plans to change Lionel Messi’s position, it would mean that Vela would have to act as a back up or play a different role.

Despite these reports of the offer being made, there’s no sign of anything being agreed or close at this point, so it will be worth tracking Vela’s story to see where he ends up. 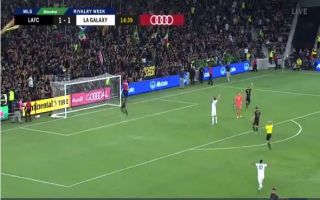 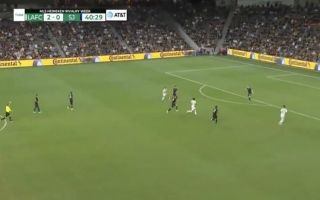