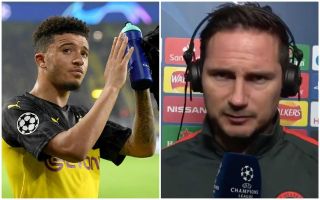 Chelsea manager Frank Lampard has spoken out about how his club might strengthen in January now that they’ve had their transfer ban lifted.

Lampard was unable to make signings for the Blues when he was appointed manager during the summer, but has made an impressive start by working with the talented youngsters at Stamford Bridge.

Still, it makes sense that Chelsea might now be active in the January transfer window, with the Sun recently naming a long list of targets on their agenda now that they’re able to bring players in again.

Among the names on that list was Borussia Dortmund winger Jadon Sancho, who has shown himself to be one of the most exciting young players in Europe in recent times.

There clearly seems to be room for a player like Sancho at CFC right now, with the west Londoners losing Eden Hazard to Real Madrid in the summer.

Lampard now has a chance to replace Hazard, and suggested this would be an area he’d be looking at. 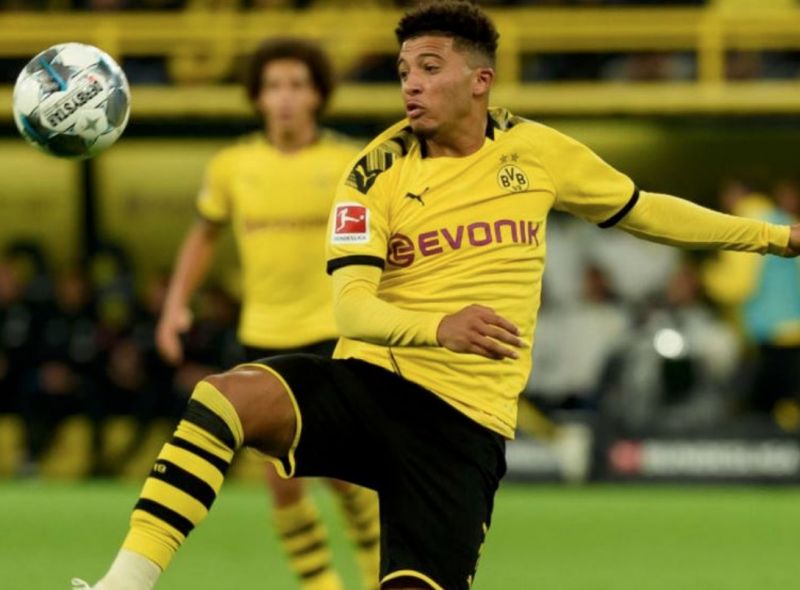 Jadon Sancho could be an ideal signing for Chelsea

“I think it will be a bit fluid and discussions will be ongoing from now about where we can strengthen,” Lampard said, as quoted by the Metro.

“Of course, with Eden leaving we lost a lot of goals and creation in that particular position.

“Today we’ve missed some chances and we can look at strengthening and pushing and getting more competition in those areas.”

Some Chelsea fans may take this as a hint there could be something to the Sancho rumours, so it will be interesting to see how this story develops in the coming weeks.