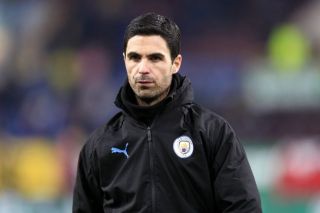 Manchester City coach Mikel Arteta is reportedly keen on the Arsenal job, though a number of factors could still be an issue.

The Spaniard is said to be one a number of names on the list of candidates for the Gunners, according to the Sun, while he may also have to wait before being cleared by City to hold talks over the job.

The report explains that the Premier League champions don’t want Arteta to negotiate anything with Arsenal before the game between the two clubs this weekend.

It remains to be seen how well the appointment of Arteta would go down anyway, with Pep Guardiola’s assistant lacking experience outside his stint at the Etihad Stadium.

This would certainly be a gamble for Arsenal, though, as noted by the Sun, Arteta is highly regarded for his work as part of Guardiola’s team at City. 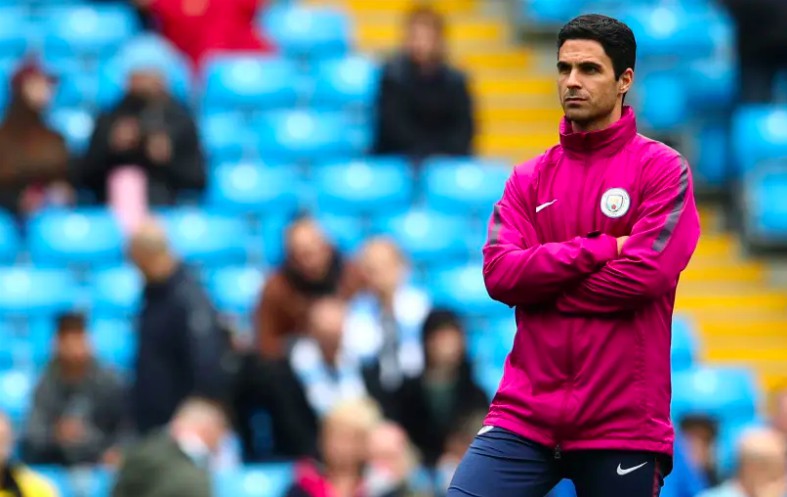 Mikel Arteta is reportedly keen on the Arsenal job

It’s also worth noting that City themselves would prefer not to lose the 37-year-old until the end of the season, according to the Sun, so he obviously has an important role at the club.

Arsenal recently sacked Unai Emery and now have Freddie Ljungberg in charge in a caretaker role.