In many ways this should be the ideal time for someone to step in and take over at Arsenal. It’s generally seen as a bad idea to replace a club legend like Arsene Wenger was, so you want to take over after someone has tried and failed.

Unai Emery certainly failed – the squad is weak, performances were dreadful and they found themselves slipping towards mid table. Many fans were also unhappy with him, so it should be easy for anybody to come in and be more popular.

READ MORE: Former player confirms Barcelona have made an offer to 36 goal forward

Only according to a report from The Evening Standard, Graeme Souness has questioned if the Arsenal job would actually be attractive to top managers, specifically Carlo Ancelotti now that he’s available.

Speaking about the job, Souness said the following:

“I don’t think the next man at Arsenal is going to be the one to turn the corner for them. I think there’s a lot of work to be done there, especially with those players.”

“I think [Ancelotti] is a big manager and if you look at the jobs he’s had – Real Madrid, PSG, Chelsea – you know Arsenal are a fabulous club, but right now it’s a difficult job, whoever gets it.” 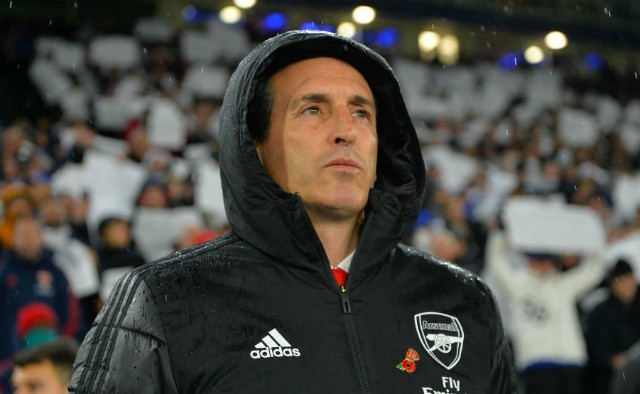 A lot might depend on how much the board would be willing to back the new manager. It seems like the spine of the team needs strengthened, which would require at least a top class centre back and central midfielder to help push the team forward.

They have been hesitant to spend a lot of money in the past, so perhaps Souness is right in thinking this might not be an attractive role at this point.