Manchester United could reportedly be clear to sign Atletico Madrid midfielder Saul Niguez for as little as around £50million as they eye up a transfer to replace Paul Pogba.

According to Don Balon, Saul is emerging as the Red Devils’ dream option for that area of the pitch, with Pogba’s future at Old Trafford remaining uncertain.

The France international has never really seemed settled in his time at United, with his inconsistent performances on the pitch reflecting that.

Don Balon now claim that if United can land Saul or one of their other midfield targets for January, that could free up Pogba to leave the club, with Real Madrid again tipped as long-term suitors.

The report claims Saul can leave Atletico for just £50m, which could be an absolute bargain for Man Utd if they pull it off. 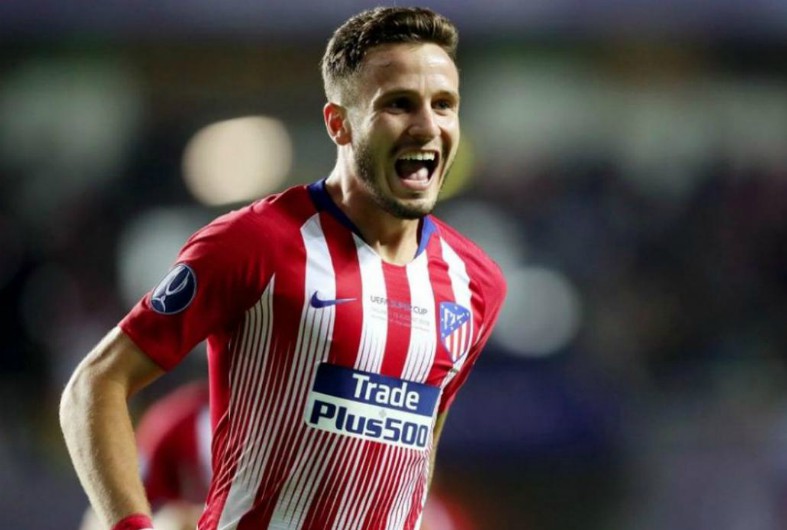 Saul Niguez is a reported transfer target for Manchester United

The Spain international arguably looks like he’d be an upgrade on Pogba, showing himself to be a real all-rounder in his time in Diego Simeone’s side.

MUFC would do well to land such a talent on the cheap in this market, so fans would probably be fairly satisfied with that even if it meant Pogba leaving.