According to the Guardian, Crystal Palace winger Zaha is among Chelsea’s priority targets and can leave Selhurst Park for a fee of around £80million.

The report also mentions Bournemouth defender Ake, who has also been strongly linked with the Blues by Sky Sports, who add that he can move back to Stamford Bridge for his buy-back clause of £40m.

If Chelsea can indeed sign these two top talents for £120m, that could be superb business to boost Frank Lampard’s side’s hopes in the second half of the season.

The west London giants have had a decent start to this campaign, but still look in need of strengthening in some areas after being unable to make signings during the summer. 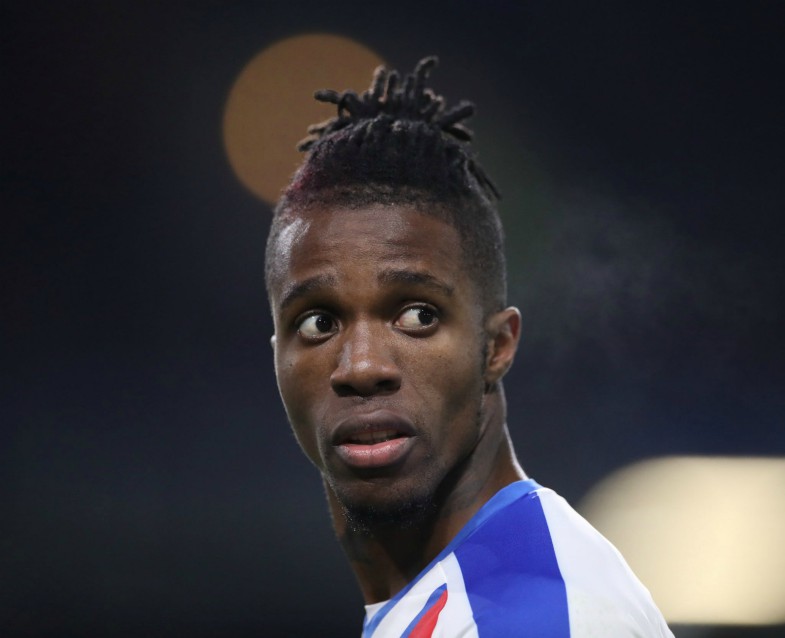 Wilfried Zaha could leave Crystal Palace for Chelsea for around £80million

Nathan Ake could seal a transfer back to Chelsea

With their transfer ban now lifted, it looks like they want Zaha and Ake to form key parts of their defence and attack.

Chelsea fans would probably be happy with that, as both players have proven their quality in the Premier League and could ease the pressure on youngsters like Callum Hudson-Odoi and Fikayo Tomori, both of whom are not yet the finished article.