In the late stages of the first-half of action between Standard Liege and Arsenal, winger Paul-José M’Poku bizarrely decided to catch a ball that was destined to head out of bounds.

The Congolese attacker placed the ball on the touchline after handling it.

It seems as though the strange actions were M’Poku’s attempt to prevent the ball from going far out of play – thereby allowing the Gunners to take a quicker throw-in.

Whilst this undoubtedly sped up this particular moment of the match, we can’t understand why M’Poku would actually want to do this.

We’ve seen just how crucial quick throw-ins can be in recent weeks.

Take a look at the bizarre moment below, courtesy of Fox Sports Brasil and BT Sport:

Technically this is considered as a handball by the rulebook.

M’Poku escaped a card after his actions, the referee’s decision seems fair considering that this didn’t give Liege the upper hand in any way.

The Europa League really does provide some thrills and spills. 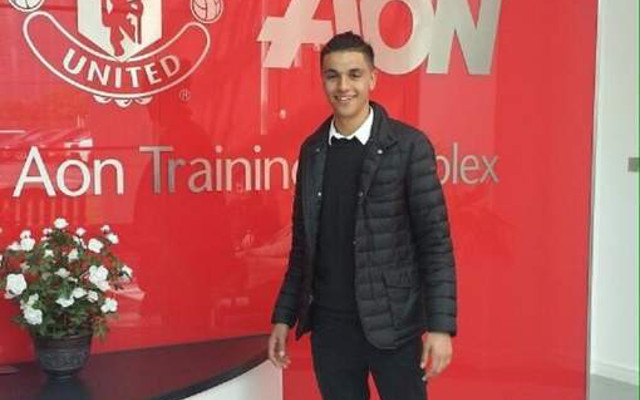 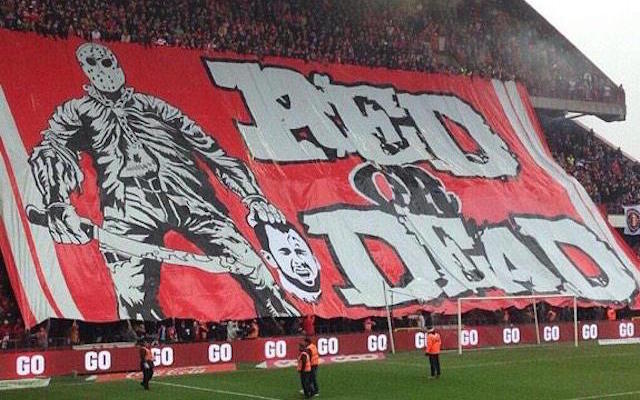 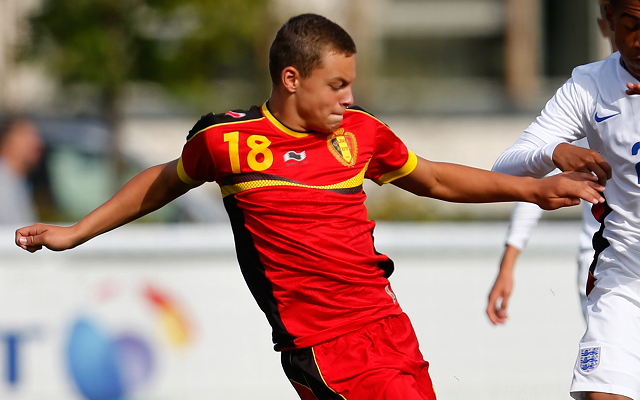 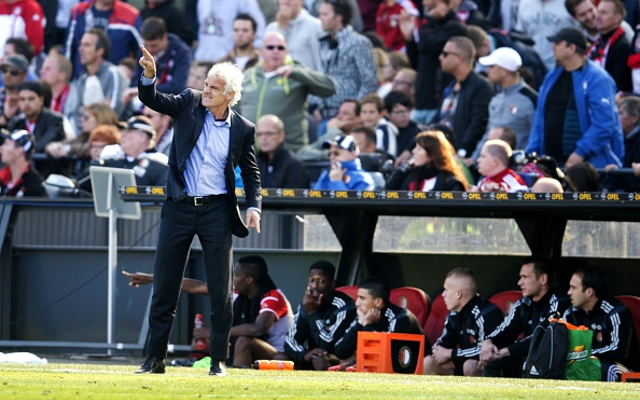