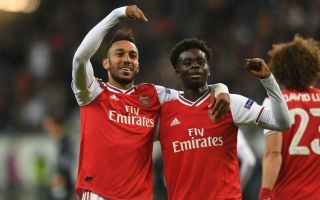 The Gunners qualified for the last 32 of the Europa League by drawing against the Belgian club. Standard Liege went 2-0 up thanks to goals from Samuel Bastien and Semil Amallah. However, Arsenal fought back and goals from Alexandre Lcazette and Bukayo Saka saw them salvage a point. The Gunners ended up winning their group after Eintracht Frankfurt lost to Vitoria SC at home.

Ljungberg was full of praise for Saka’s performance. Speaking to Arsenal’s official website, the Swede said: “He was amazing. I think he was a bit upset with me before the game that he had to play wing-back and then full-back! Because he doesn’t like it so much. But no, he’s a tremendous talent and you could see it here again. His final ball and the last bit is always effective and there’s always an end product to his work.”

Saka scored his second goal of the season against Standard Liege. The 18-year-old now has two goals and four assists in 13 appearances across all competitions.

After impressing yesterday, Saka should make Ljungberg’s squad for Arsenal’s match against Manchester City this weekend. It’s been nearly four years since the Gunners won a Premier League match against City and even though they are hosting the fixture, it’ll be tough for them to win. 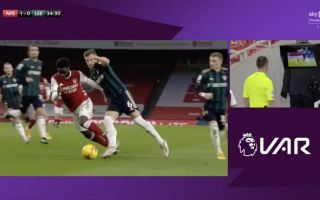