Former Arsenal manager Unai Emery has reportedly already rejected an offer to get back into management in the Premier League.

According to Marca, the Spanish tactician has rejected an offer to take over at Everton as he feels it’s too soon for him to be taking charge of another English club.

Emery only recently left Arsenal after a dire start to the season, while Everton are also on the lookout for a new manager after the sacking of Marco Silva.

Marca add that Emery has also snubbed offers from Chinese Super League clubs, so it seems he’s clearly in no rush to simply jump into the next job opportunity that comes along.

The 48-year-old enjoyed success in spells with Sevilla and Paris Saint-Germain, but it will be interesting to see what other offers he might get next after such a dismal time at Arsenal. 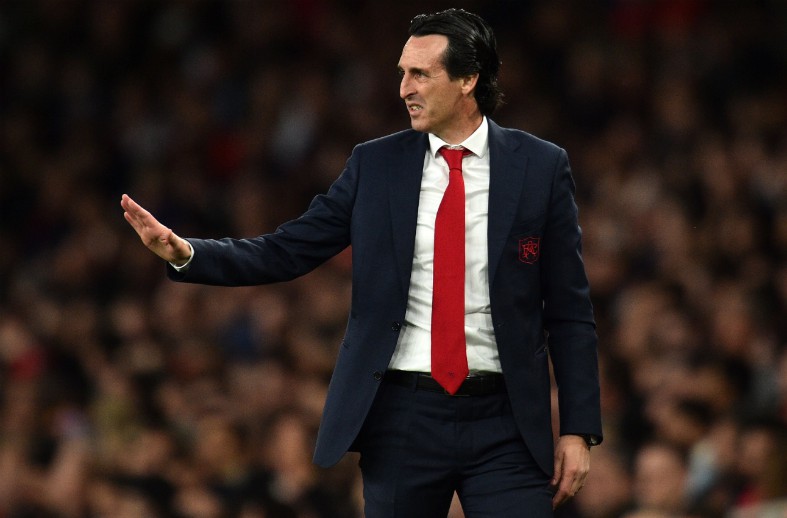 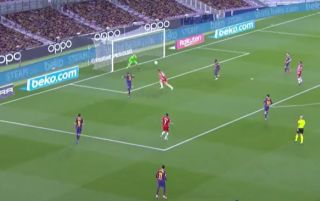 Video: Sergi Roberto punished as Granada equalise against Barcelona after full-back’s too slow to get back

Emery arrived at the Emirates Stadium with a good reputation, but his credentials will have taken a bit of a hammering after so many poor results and performances with the Gunners.

Everton, meanwhile, have also been linked with another big name in the form of Carlo Ancelotti, who could also be of interest to Emery’s old club Arsenal, according to a recent Sun report.