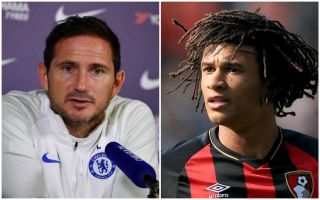 Chelsea manager Frank Lampard has responded to questions about the club’s buy-back clause that could help them re-sign Nathan Ake from Bournemouth in the January transfer window.

Ake has shone since leaving Chelsea for Bournemouth a couple of years ago, with the Guardian among the sources to recently link the Dutchman with a return to Stamford Bridge.

It remains to be seen if the deal will definitely get done, but it’s been widely reported that the Blues have the option to trigger Ake’s return for a bargain fee of just £40million.

This is noted by the Independent, who also quote Lampard as responding to questions about this clause, as the CFC boss tries to steer away the conversation from specific players.

Asked if he thought it was a clever move by the club to agree on this clause, Lampard said: “I don’t know how clever it is. It is what it is. He came through here and has then gone to Bournemouth for regular football and he has done fantastically well. He has shown himself to be a really good defender in the Premier League. 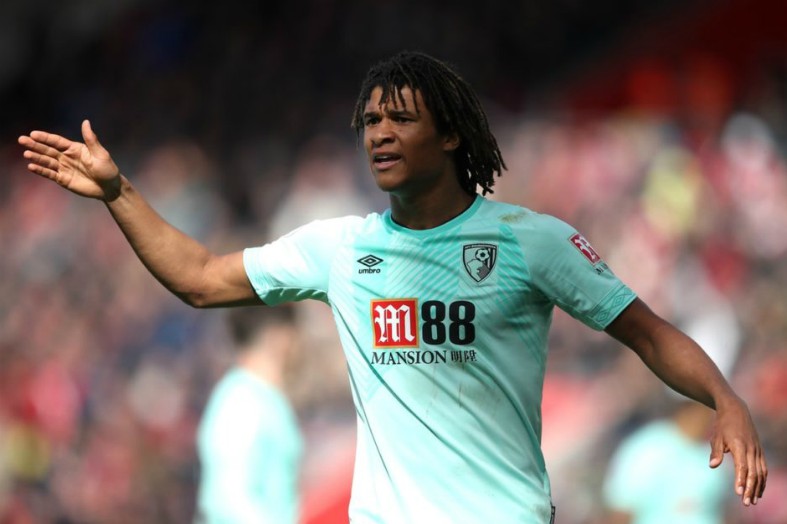 Nathan Ake could be set to return to Chelsea

“In terms of the back four that we have I’m very happy. We’ll worry about Bournemouth tomorrow, Tottenham next Sunday, Southampton, Arsenal, Brighton. And then the window opens.”

CFC fans will certainly be pleased to see their team learn from mistakes of the past, with players like Romelu Lukaku, Kevin De Bruyne and Mohamed Salah all leaving the west Londoners at a young age and going on to become world class performers for their rivals.

Any of them could’ve been very warmly welcomed back at Chelsea if they’d had buy-back clauses in their deals, and fans will now surely hope Ake’s return can go smoothly.

The 24-year-old has proven himself in the Premier League in recent times and looks like he could be an upgrade on the likes of Kurt Zouma and Andreas Christensen.