Manchester United have reportedly been put on alert as it’s emerged they can seal the transfer of Saul Niguez for just £85million.

The Spanish international is among the finest midfield players in Europe and has been terrific for Los Rojiblancos for some time now. So far, Saul has made 270 appearances for Atletico Madrid, scoring 35 goals and providing 18 assists.

Manchester United have been linked with an interest in signing the 25-year-old if Paul Pogba leaves the club, according to a recent report from Mundo Deportivo.

The Telegraph claims that Saul’s release clause is £125million but Atletico Madrid are prepared to let him go for £85m if he wants to leave the club – a whole £40m less than his buy-out clause and potentially a major bargain.

If this report is to be true then other clubs might also join Manchester United to sign Saul. The Spaniard has shown himself to be a great all-rounder in the middle of the park, and a player like him would surely improve most top teams around Europe. 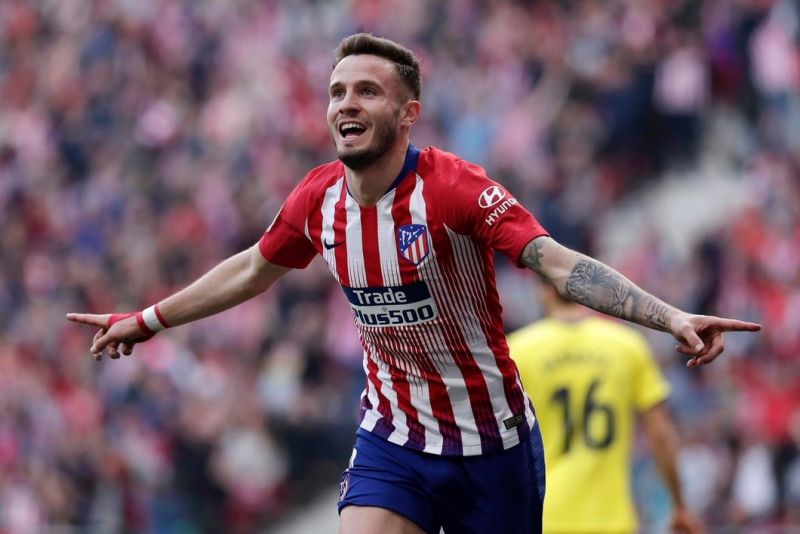 United have a number of options in midfield, but many have under-performed for some time, with Saul sure to be an upgrade on the likes of Fred and Andreas Pereira.

The Red Devils have also had Paul Pogba out injured for much of this season, so could do well to replace him with Saul, as Mundo Deportivo suggest they could.