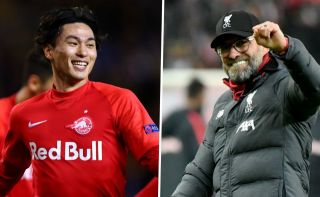 The Japan international has been a joy to watch in recent times, putting in some particularly impressive displays in the Champions League.

MORE: What Liverpool players told Jurgen Klopp about Takumi Minamino after playing against him

Various reports now indicate Liverpool are closing in on the January signing of Minamino, including one from the Times which also provides an interesting stat to indicate just how ideally suited the player is to Jurgen Klopp’s tactical demands.

The report mentions that Minamino has recovered the ball 40 times in the Champions League so far this season, more than any other forward player in the competition.

Those who’ve seen the immense work rate of players like Roberto Firmino and Sadio Mane in particular will know that these numbers indicate Minamino should slot in well at Anfield. 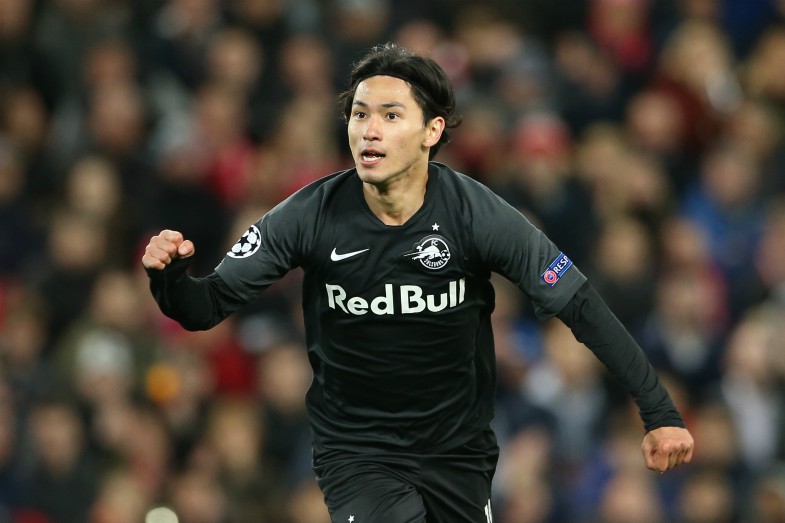 The 24-year-old has been tipped to finally join LFC on the 1st of January by the Daily Mirror, who add that he’d then most likely make his debut on the 5th for the FA Cup clash with Everton.

After so many smart signings during his time at Liverpool, it looks like Klopp could be about to do it again with this exciting piece of business.