Frank Lampard seems to be going through a testing time with Chelsea right now, after today’s 1-0 home defeat to Bournemouth the Blues have lost four of their last five Premier League games.

The Blues held the majority of the possession during the clash, but the west London outfit failed to make their dominance count and struggled to create clear-cut chances.

Lampard’s men arguably had their best chance in the 71st minute, Bournemouth stopper Aaron Ramsdale made a brilliant save to stop Emerson’s header from hitting the back of the net.

Take a look at the chance here, courtesy of NBC Sport.

Chelsea were made to rue their missed chances when Dan Gosling produced a stroke of magic in the 83rd minute, take a look at the ace’s lob that’s been hailed as ‘unbelievable’ by some fans. 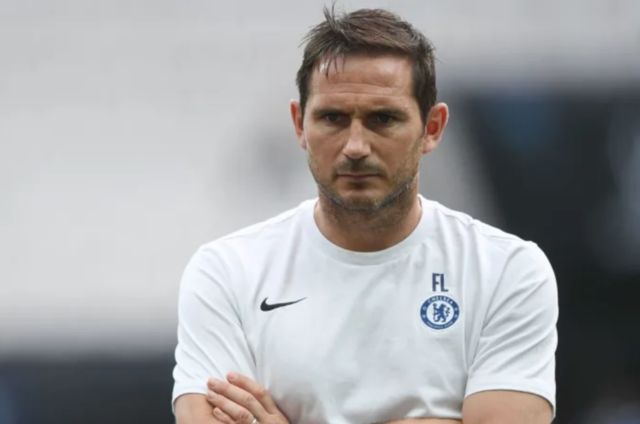 What does Lampard need to do in order to get Chelsea back on track?

Here’s what some Chelsea supporters had to say after the defeat:

That was awful. Time to clear out the deadwood. Lampard honeymoon well and truly over

Absolutely disgusting. Frank is testing me.

This slump in form is becoming a worry now.

With the hectic Christmas and new year period on the horizon, Lampard needs to turn his side’s fortunes around very soon in order to maintain a comfortable position in the top four.

Perhaps the Blues legend needs to slightly tinker with the side’s midfield and attack in a bid to improve the team’s ability to create clear-cut chances.