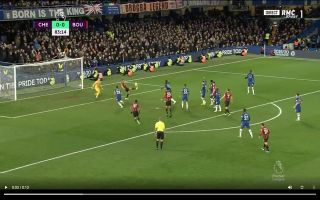 In the 83rd minute of today’s Premier League clash between Bournemouth and Chelsea, Dan Gosling stunned the Blues at Stamford Bridge with an effort described as ‘unbelievable’ by some football fans.

After Cesar Azpilicueta cleared the ball out of the box, Cherries ace Jefferson Lerma headed the ball back into the area and Gosling capitalised on a Chelsea defence that switched off.

Gosling expertly controlled the ball before lobbing it into the back of the net – all whilst having his back towards goal.

Take a look at Gosling’s spectacular effort below:

This is when VAR is good.

Great goal from Gosling late on Vs Chelsea #CHEBOU pic.twitter.com/IiJDKuaHGd

Here’s how some supporters reacted to the former England Under-21s international’s strike:

gosling goal of the month

Gosling goal of the week no doubt

Blues has looked….. Well they’re out there. Let’s say that#CHEBOU

That finish by Gosling- superb #CHEBOU

Unbelievable awareness from Dan Gosling what a goal ??

The ace’s stunning effort was initially ruled as offside but a check from VAR assured that the midfielder’s spectacular effort was correctly allowed to stand. 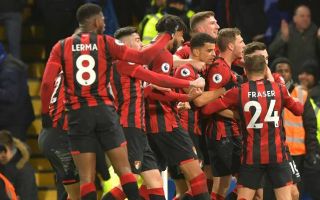 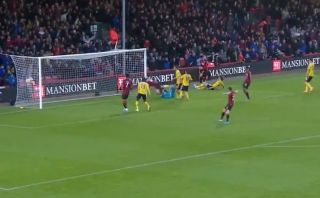 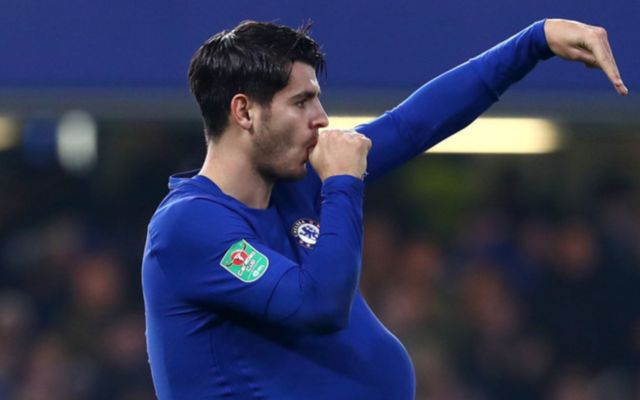