Former England star Paul Gascoigne was reportedly tackled by a security guard on his way out of Waitrose after taking a bottle of wine from the shop without paying for it.

According to the Daily Mirror, the 52-year-old retired footballer did eventually end up saying he was sorry, and returned to the shop to pay for the drink.

Gascoigne has had his problems with drinking in the past, dating back to when he was still a player, though he’s occasionally shown signs of recovery in recent years.

MORE: Arsenal and Spurs quoted £50m if they want to sign England U21 captain

It remains to be seen how much of an issue this might be again, with the Mirror reporting that neither he nor anyone else there was willing to provide a detailed comment on the matter.

A Waitrose & Partners spokesman said: “We respect the privacy of our customers and we have no information to provide.”

A witness told the Mirror: “I walked into the shop then saw Gazza outside.

“He walked in behind another man who picked a bottle of red wine up from a shelf and headed towards the checkouts. 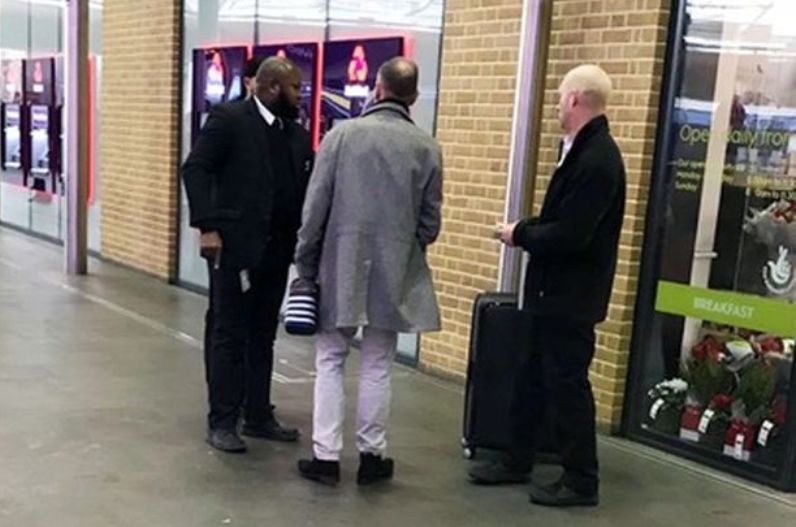 “But while he was queueing, Gazza took the bottle of wine out of his hand and walked out of the shop without paying.

“It’s only a very small store so the security guard had seen everything.

“He followed him straight out and said to him, ‘You can’t do that’. That’s when I started taking pictures.

“It was agreed that as Gazza had apologised, that if he came back into the store and paid for the bottle he’d be let off.

“After a discussion he went back in and paid for the bottle in cash. It was about £9.”