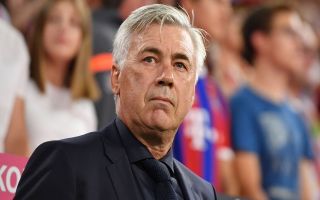 According to Sky Sports News, Carlo Ancelotti has agreed a deal in principle to become Everton’s manager, the Italian would be returning to the touchline just a week after being sacked by Napoli.

Sky Sports add that the 60-year-old could be confirmed as the Toffees’ successor to Marco Silva before Wednesday night’s Carabao Cup tie against Leicester City.

Unsurprisingly, the report also highlights that Duncan Ferguson would remain as a part of the side’s coaching team should Ancelotti take the hot seat at Goodison Park.

The Scotsman has inspired some amazing results during his caretaker reign of the Toffees.

It’s hard to determine just how close Everton are to appointing Ancelotti, considering that Sky Sports News reported earlier today that the Italian was in Merseyside – only for Guillem Balague to claim that Ancelotti was actually in Rome with his wife.

According to the MailOnline, Ancelotti signed with London-based agency Base Soccer last week, the Italian was also linked with the managerial vacancy at Arsenal. 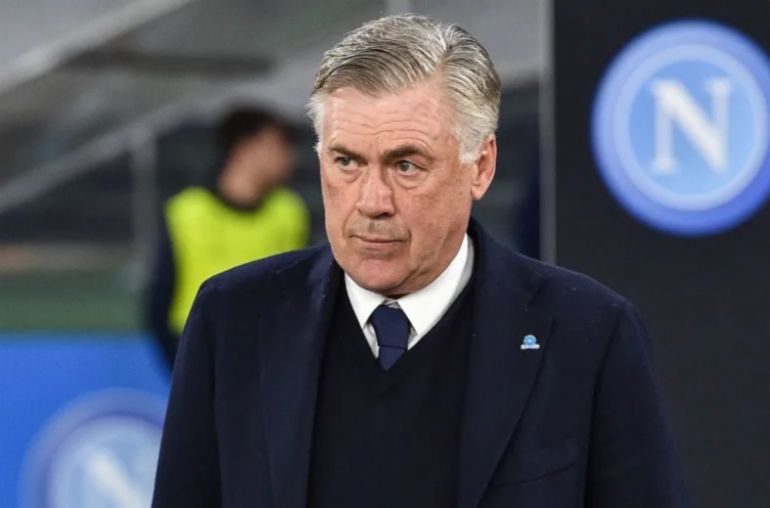 Ancelotti is reportedly close to returning to the Premier League 8 years after leaving Chelsea.less

Ancelotti was sacked by Napoli despite leading the Serie A giants to the knockout stages of the Champions League.

There’s no doubting that the Italian is the most experienced boss that’s currently unattached – that’s extremely high praise considering that Mauricio Pochettino and Massimiliano Allegri are also out of work.

The world class boss certainly has the experience needed to help Everton challenge for a top six spot in the future.

Ancelotti enjoyed a successful period in charge of Chelsea but was surprisingly sacked after his second season after a second-placed finish in the Premier League.

The Italian won the league, FA Cup and Community Shield during his first season with the Blues but was ultimately given his marching orders.