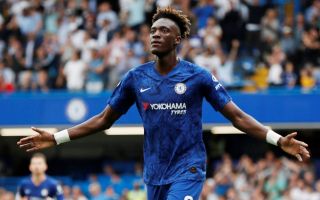 Trying to sign a back up to an established player is a tough thing to get right. It generally means you will look to a veteran who doesn’t mind a reduced role, or a youngster who is eager to make the step up and wants a chance to prove themselves.

Either way, you need someone who is good enough to play when needed but won’t rock the boat if they don’t get to start every week.

It looks like Tammy Abraham has firmly established himself as the first choice striker under Frank Lampard at Stamford Bridge this season. He’s played 16 games and scored 11 times, while Oliver Giroud and Michy Batshuayi only have one Premier League goal between them.

According to an exclusive from 90min.com, Chelsea are looking to bring in another striker in January and have target Bordeaux’s English-born Nigerian striker Josh Maja.

Maja broke through at Sunderland before making the surprising move to France last season. He’s been impressive but tends to be used as a sub rather than a starter, which could explain why he’s only scored seven goals in 22 games. 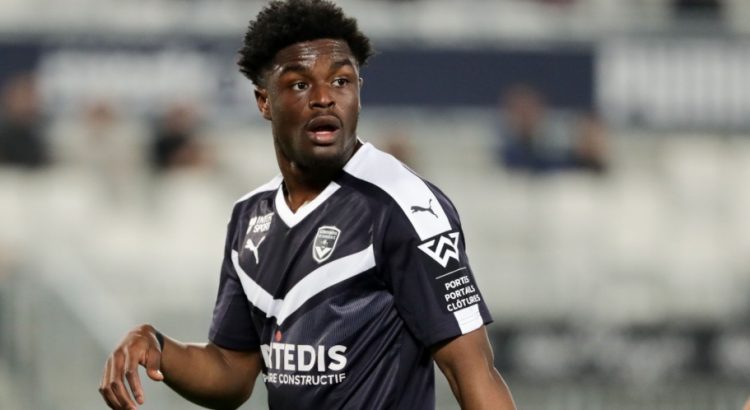 Maja in action for Bordeaux

The report indicates that Chelsea have been impressed with Maja when they’ve watched him this season, to the point they are considering making a move for him in January to act as the new back up to Abraham.

There’s no mention of how much he might cost at this point, but it would surely throw the futures of Giroud and Batshuayi into doubt. It’s not clear if someone from the current squad would need to leave first, but it’s a name for Chelsea fans to watch out for in Janaury.