In a column for Sky Sports, former Arsenal star Paul Merson thinks Arsenal’s board would be ‘clueless’ if they appoint Mikel Arteta as the next permanent manager of the Gunners.

The Daily Mail have recently reported that the former Arsenal captain is set for talks with Gunners chief Josh Kroenke tonight.

The meeting between the pair will reportedly act as the third and final stage of the interview process as the north London outfit hope to end their search for a new manager.

Should Arteta be appointed as Arsenal’s next boss, this would be the first managerial role of his career. Since hanging up his boots, the Spaniard has been working under Pep Guardiola at Manchester City. 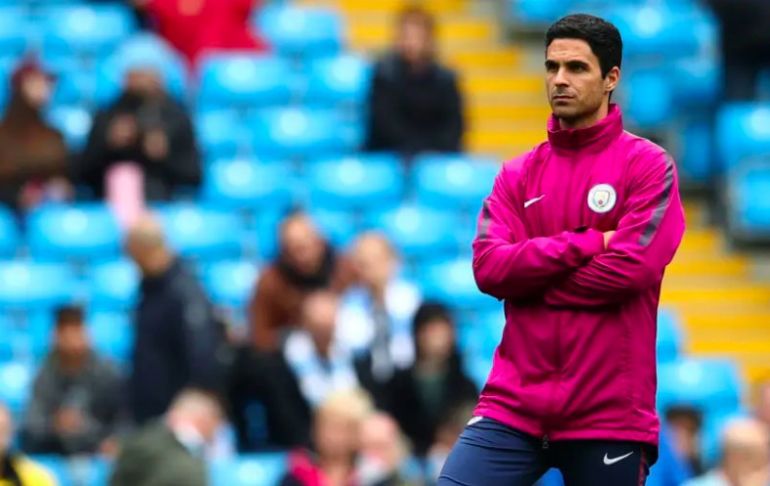 Arteta is being heavily linked with a return to Arsenal as manager.

Merson questioned Arsenal’s board over the potential appointment of Arteta:

“I mean, who’s making this appointment? Who believes Arteta is the best appointment possible, one that will really steady the ship?”

“I cannot make the case for Arteta because he’s never managed before, yet someone at Arsenal can. How can you do that?”

“I want to know who is upstairs at Arsenal saying this is a good appointment. From the club’s perspective, it’s clueless.”

Considering the Mail’s recent reports regarding Arsenal’s chase of Arteta, it seems as though Merson may have voiced his concerns on the possible appointment a little too late.

After an underwhelming spell under caretaker boss Freddie Ljungberg, it would be wise for the Gunners to seal a managerial appointment very soon.

With games coming thick and fast over the Christmas and new year period, Arsenal seriously need to get their act together or they risk losing plenty of points in a short space of time.