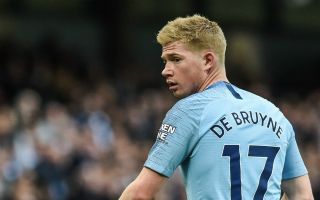 Arsenal have got so many problems to deal with just now. There’s no obvious sign of a plan to replace Unai Emery, Mesut Ozil might have angered most of China and their results have been dreadful – so an opposition player revealing how to easily get joy against them is the last thing they needed.

Man City only won 3-0 at The Emirates yesterday but it could’ve been so much more, the game was effectively over at half time and Arsenal looked inferior in every way.

A story from Give Me Sport has highlighted some of the comments made by Man City’s Kevin De Bruyne, as he revealed a pretty big tactical flaw that allowed them to cause Arsenal all kinds of problems. his comments were made to TSN where he said the following:

“The attackers try to press up but when we pass their front four they don’t help the Arsenal defence. They always stay with four up front, except [Gabriel] Martinelli who comes a little bit more so we always get spaces all over the pitch.”

“So I think it’s really difficult for the six defenders to control it because obviously you can come from everything on the pitch.”

It makes sense that opposing teams have figured out that there’s a disjointed approach to pressing from Arsenal, they often struggle to generate any real pressure and this would explain it. 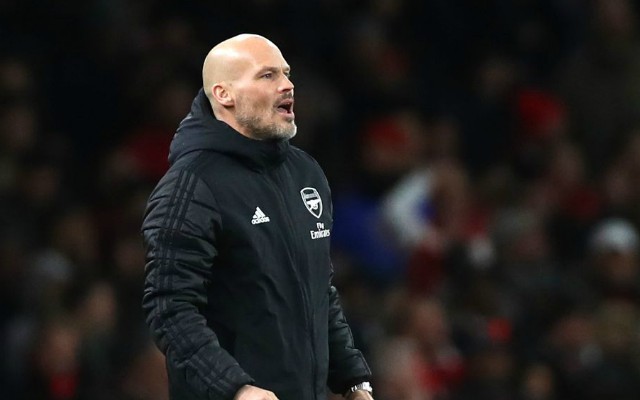 Is this the man to turn Arsenal around? it doesn’t look like it so far.

It’s a huge problem for the Gunners because it’s not like the attacking or defensive units are that strong. Even if the front four do press, they don’t do it with any great urgency or intent, while the defenders aren’t good enough to make up for being outnumbered and actually look like a liability.

It sums Arsenal up that they have been found out for playing in such a disjointed manner rather pressing and playing as a team. It’s a big problem for Freddie Ljungberg or the next manager to try and solve.