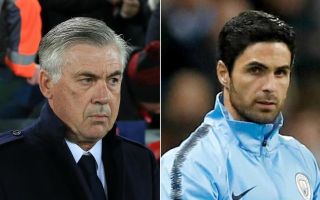 Everton host Arsenal in the Premier League this weekend in a game that could make a small piece of history.

Both clubs are currently being strongly linked with new managers ahead of this match, with Carlo Ancelotti looking poised to take the Everton job, while Mikel Arteta is thought to be closing in on becoming Arsenal boss.

If both deals can be done in time, that means both managers would be making their debuts with their new teams this weekend.

That would mean this becomes the first Premier League match outside the opening day of the season to feature new permanent managers leading their sides out for the first time.

Interestingly as well, both managers had been linked with making opposite moves at various points. 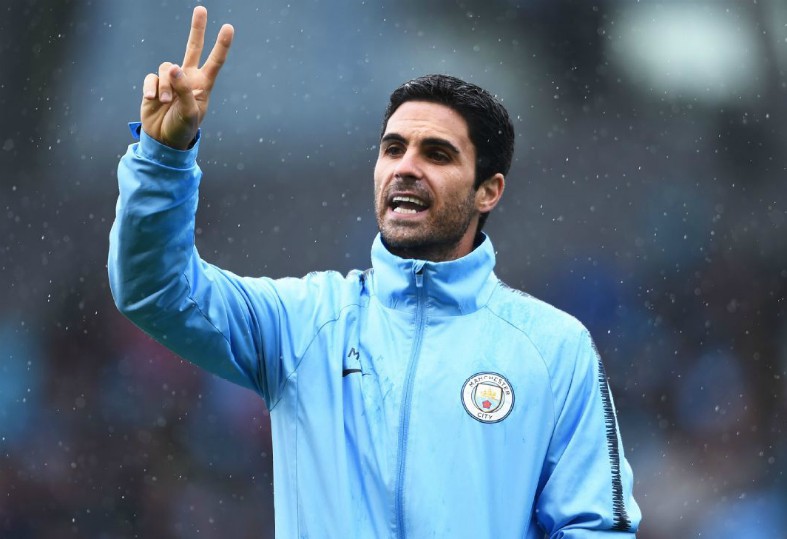 Mikel Arteta could lead Arsenal out against Everton this weekend 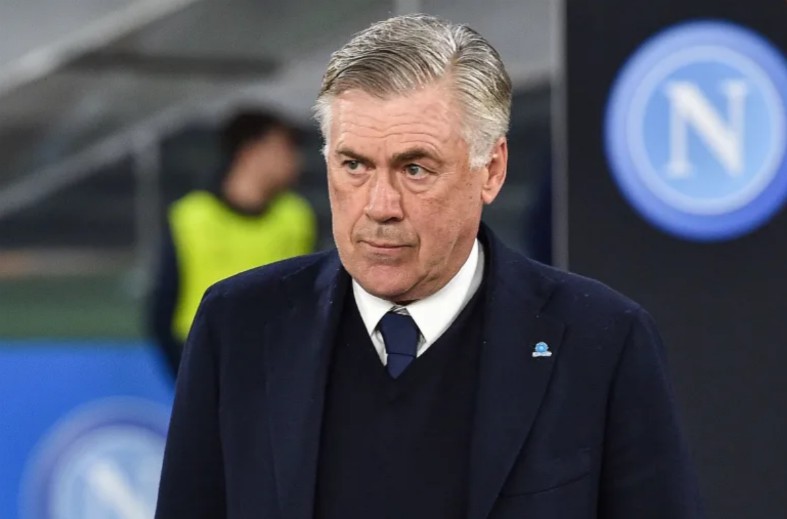 Carlo Ancelotti looks set to take over at Everton

Ancelotti’s recent sacking by Napoli saw him linked as a contender for the Arsenal job, though it looks like that option is now off the table as he seems to be heading to Goodison Park.

Arteta, meanwhile, had also been talked up as a potential candidate to replace Marco Silva at Everton at some point.

The Spaniard, currently on Pep Guardiola’s coaching staff at Manchester City, played for both Arsenal and Everton during his playing career.