Yesterday’s Champions League draw has started the anticipation for the ties when they are played next February, but it’s hard to tell if current form will be much of a factor when those games come around.

It certainly looks like Bayern Munich star Thomas Muller hasn’t been impressed with Chelsea’s recent form. It’s always interesting when a player makes these kind of comments, we often moan that they don’t say anything interesting but anything remotely controversial can be blown out of proportion.

In this case it does sound like Muller has started the mind games early with his comments about Chelsea. They were reported by Sky Sports and he said the following:

“As you can expect, there are teams taking part in the round of the last 16 that have European quality, but we are self-confident and I feel really good about the draw.”

“I don’t know that much about the current situation at Chelsea, I only know the last results and as far as I know they’re not performing that well, but I didn’t see much of them to be honest.” 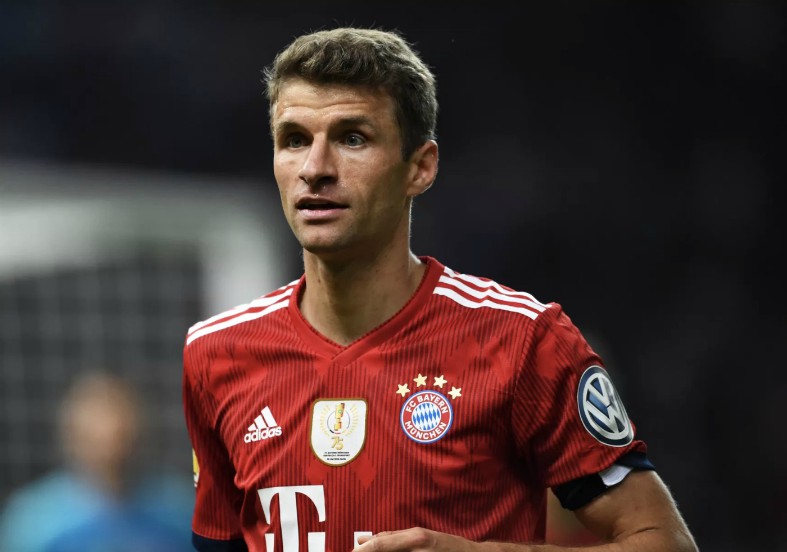 Muller seems to fancy his chances against Chelsea

With the tie being so far in the future it’s completely possible that things will be different for Frank Lampard’s men. They have plenty of time to play themselves back into form and it’s possible they might have some January additions that could improve the squad.

Thomas Muller has always been known as a confident player who believes in himself, but it’s interesting to hear him come out and sound so unimpressed with Chelsea’s performances.

Those comments could help Frank Lampard with his team talk ahead of the first leg when it comes around.