Real Betis president Angel Haro has insisted that he expects Tottenham to exercise their option to sign Giovani Lo Celso on a permanent basis next year.

The 23-year-old joined Spurs on an initial loan deal this past summer, and has gone to make 11 appearances for the club while scoring just one goal and registering no assists.

Injuries have been a problem for him, but he’ll hope that he can kick on and make a telling impact moving forward to show his worth.

As noted by the Evening Standard, Betis president Haro has insisted that he believes Tottenham will sign him outright next year, but time will tell if his expectation is accurate.

“[Tottenham] will exercise it because if they don’t they will be [charged more] in June. They may also have to exercise the mandatory [clause].

“We understand that they will exercise it, but if not [we will be] delighted with the player [returning].”

It’s added in the report that Spurs can either sign him for €32m in January or will be obligated to sign him for €40m next summer if they qualify for the Champions League, and so the sooner they reach a decision on the Argentine ace the more sensible it would be it seems.

That said, given Lo Celso has failed to come off the bench in three of the last five Premier League games, while only playing seven minutes of football in the other two outings, it doesn’t paint a particularly positive picture for his future in north London.

However, to avoid having to spend €40m on him next summer and take advantage of the slight discount that they could get on him in the New Year, perhaps it would make more sense for them to sign him in January and hope he has a more impressive second half to the campaign and either earns a future at the club or is considered an attractive target for others. 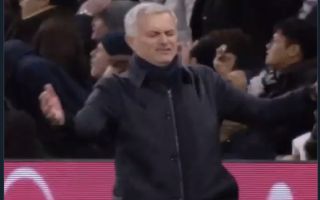 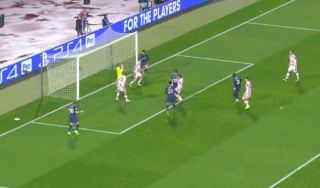