Liverpool started brightly against Aston Villa in their League Cup encounter but the hosts eventually saw their quality and experience take over.

With the first-team squad in Qatar for the FIFA Club World Cup along with Jurgen Klopp, the Reds had no choice but to field a weakened XI at Villa Park, which was in fact their youngest ever line-up.

However, they made a fantastic start to the game and put the hosts under real pressure early on after creating some good chances.

Unfortunately for the Merseyside giants though they were unable to convert them to find the back of the net, and in turn, it eventually cost them.

Goals from Conor Hourihane, Ahmed Elmohamady and Jonathan Kodjia (2) saw Villa take a 4-0 lead into the half-time interval, and so it will take something special from the Liverpool youngsters to turn things around.

That said, regardless of the end result, they will undoubtedly value the experience gained and the playing time to try and impress, and it will no doubt help them in the future when they get another chance in the first-team starting XI. 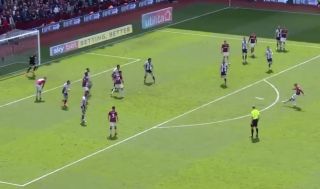 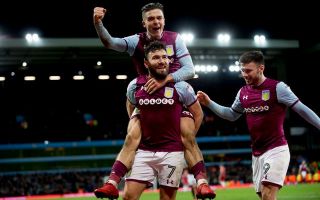 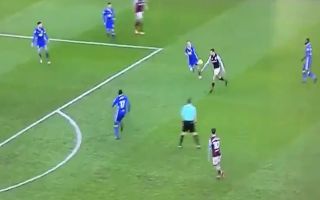