The rise of social media has given us some fantastic moments in recent years. Sometimes you can see that some clubs are trying too hard to be funny and gain attention, but this simple effort from Chelsea is pretty funny to see.

A simple scroll through Twitter will always reveal countless shameless attempts to gain attention even when it’s clear it’s total nonsense, while some situations can gain you notoriety even when you don’t want it.

READ MORE: Chelsea could be given opportunity to clinch Gareth Bale transfer in surprise swap deal with Real Madrid

There’s a Twitter account dedicated to calling out claims on social media that blatantly didn’t happen, and Chelsea offered this response to being nominated after the debacle between Kepa and Maurizio Sarri when he refused to be subbed:

In some ways it’s brilliant that they don’t even try to back up Sarri’s excuse to that brutally embarrassing situation and they just accept it for what it was. We could all see the exact moment where Sarri lost all credibility, so there’s no reason to try and deny it.

That group also features the rubbish excuse and attempt to play the pregnancy card from Rebekah Vardy when Coleen Rooney’s outstanding detective work caught her out and exposed her to the world. 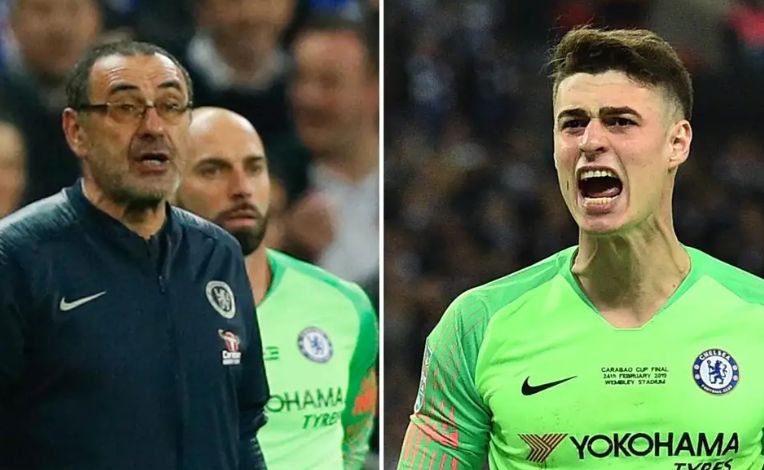 The other two efforts are a shame in all honesty, it suggests that people have actually sat about to invent a story in the hope that people they don’t know and will never meet will show them approval online, but that’s the world we live in today.

You can make your own mind up over what is the best/worst event that obviously didn’t happen here, but as Chelsea allude to, they could all be winners.