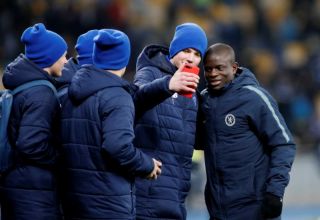 Barcelona are reportedly not currently interested in rivalling Real Madrid for the transfer of Chelsea midfielder N’Golo Kante.

Mundo Deportivo has addressed some recent transfer talk regarding Barca possibly trying to sign the £85million-rated Kante, but it seems the Catalan giants do not view him as a target.

They do mention Real Madrid, however, and Chelsea have an unfortunate recent history of losing their star names to the Spanish giants.

Kante would no doubt be a great signing for Los Blancos, and would fit in well alongside his old Blues team-mates Eden Hazard and Thibaut Courtois.

The Belgian duo have each recently left Chelsea for Madrid, though some might argue losing Kante would be the biggest blow of all. 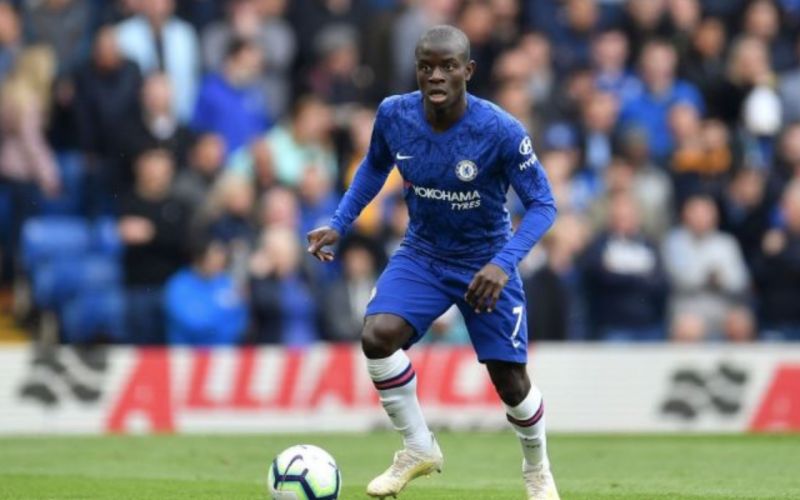 The France international has been an immense and tireless performer in midfield for CFC, playing a key part in their recent successes, such as winning the Premier League title in his first season with the club, and subsequent FA Cup and Europa League victories. 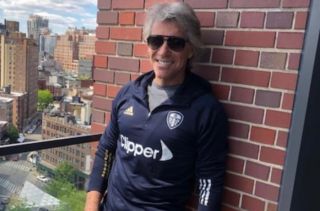 Photo: Jon Bon Jovi appears to announce himself as a Leeds United fan as he’s pictured in club colours

It’s not clear why Barcelona would not want a talent like Kante on their books, with the former Leicester City man arguably an upgrade on Sergio Busquets at the moment.

That could be good news for Real, however, who also look in need of a quality defensive midfield signing to replace Casemiro.