Liverpool attacking midfielder Adam Lallana is reportedly leaving the club at the end of the season as a transfer deal for Takumi Minamino edges closer.

The Reds ace has not been as much of a regular in Jurgen Klopp’s side in recent times, and it makes sense that he could be allowed to run down his contract and leave on a free in the summer.

This is what’s being claimed by James Pearce in The Athletic, with the well known Liverpool writer giving an update on the transfer situation inside the club.

Speaking in a question-and-answer session, he said: “Lallana will leave at the end of the season. Milner’s situation less clear. Talks over a new contract but nothing has been agreed and the clock is ticking.”

On whether or not Minamino could be a replacement for Lallana, he added: “I’m not sure if he’s viewed as the Lallana replacement but it certainly strengthens that area of the squad. 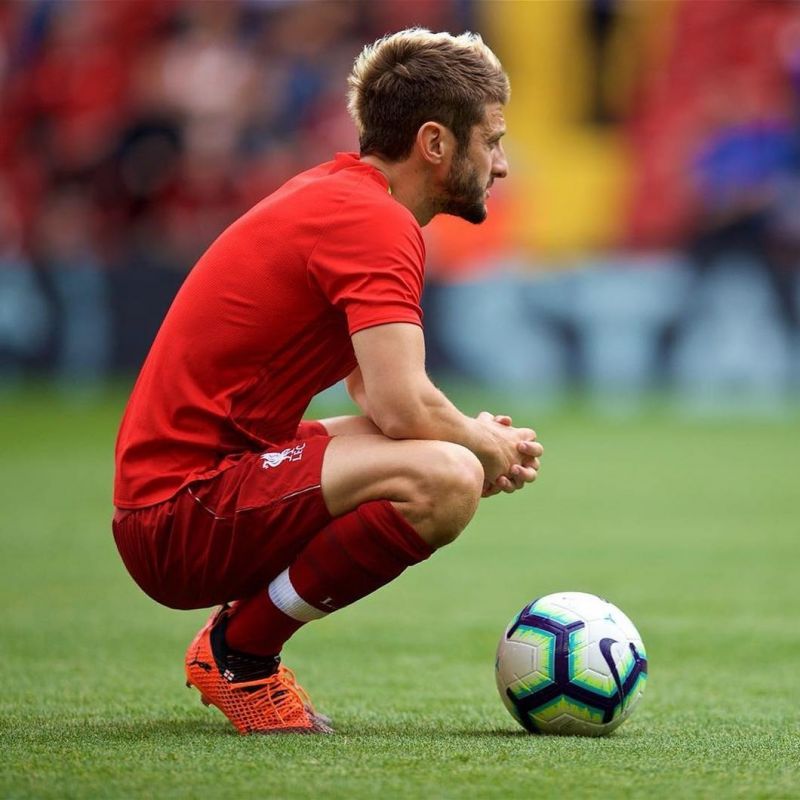 Adam Lallana could be nearing the end of his Liverpool career

“One of the big things for Klopp is Minamino’s versatility. He can play anywhere across the frontline or in an advanced midfield role. Klopp loves that in his attacking players.”

It remains to be seen when Minamino will be made official, but it could be very soon now as reports today claimed he was having his medical ahead of a move to Merseyside.