Real Madrid are reportedly lining up a huge bid of around £118million for the transfer of Liverpool defender Virgil van Dijk.

It remains to be seen how successful this will be, but Don Balon suggest Liverpool are unlikely to accept this offer, which makes perfect sense given their current situation.

While £118m is a lot of money, it’s hard to think of anyone in world football who could replace Van Dijk at Liverpool, and, unlike in the recent past, the Reds do not really look under any pressure to let their star player go.

The Netherlands international has been a rock-solid performer at the back for Jurgen Klopp’s side, playing a big part in the club winning the Champions League last season.

LFC now sit top of the Premier League table so could have more silverware on the way to Anfield. 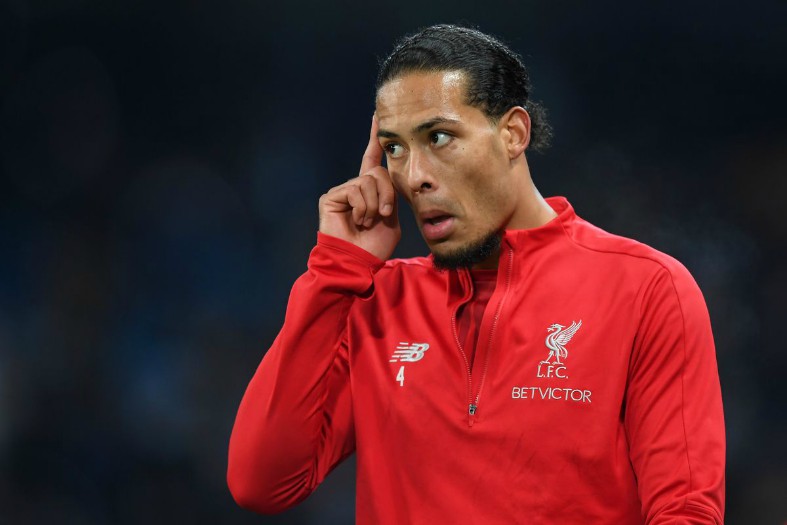 That surely means Van Dijk will not be itching to leave for one of Spain’s big two as the likes of Luis Suarez and Philippe Coutinho have done in recent times, as well as others like Xabi Alonso and Javier Mascherano before them.

Liverpool can surely be confident of keeping this squad together and enjoying plenty more success in the near future.

This is bad news for Real Madrid, though, who could undoubtedly benefit from a signing like Van Dijk to replace the ageing Sergio Ramos and help bring the glory days back to the Bernabeu after a difficult time in the last year and a half or so.