Manchester City manager Pep Guardiola has reportedly been dealt a major blow as Leroy Sane wants to leave the club for a transfer to Bayern Munich in January.

This comes as Guardiola also looks set to lose his key assistant in the form of Mikel Arteta, who, according to the Metro, is looking close to becoming the new Arsenal manager.

It could end up being a very difficult winter for City, with trusted Bild journalist Christian Falk now claiming on Twitter that Sane wants out next month:

The Germany international has been a star performer for City in his time at the club, and he’s been badly missed this season while he’s sat out much of the campaign through injury.

Bayern would do well to snap up such a world class talent, but MCFC must surely do all they can to avoid losing him.

This could be particularly destabilising if Arteta also ends up leaving in the next few days, with a major rebuild perhaps then needed at the Etihad Stadium. 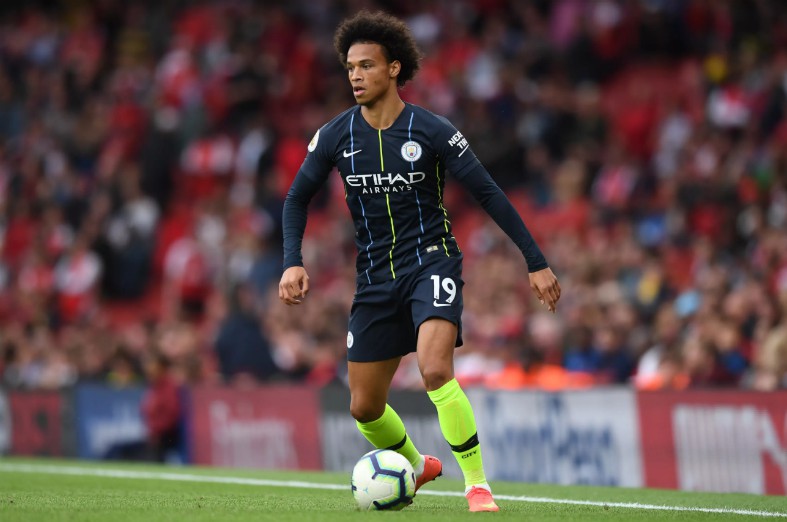 City have won the Premier League for two years in a row and also celebrated a domestic treble last season, but they’re now 14 points behind Liverpool in this year’s title race.

Sane is the kind of player they need back in the team to help them to more success, not someone they want to be losing to a Champions League rival.