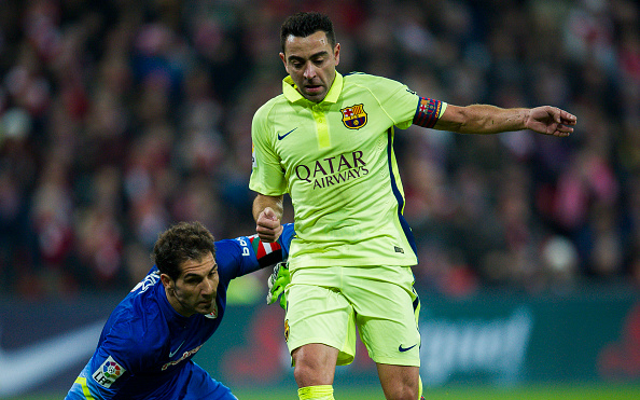 It always seems a bit unedifying when there’s talk of who will take over at a club when there’s still a manager in place, but that is the state of football just now.

In some ways you can even say it makes sense as you don’t want to sack someone only to find out the replacement isn’t interested, but it must be terrible for the current boss.

When it comes to PSG, it’s starting to look like anyone who wants to stick around for a long time needs to win the Champions League. many great managers have come and gone while achieving domestic success, so it makes you think doing well in Europe is a must.

Thomas Tuchel is in charge for now, but a report from Le 10 Sport via Bleacher Report has indicated that the PSG owners have already set their sights on who they want to take over.

It would be an ambitious move, but they suggest that they are targeting a move for Pep Guardiola and want Xavi to come in as his assistant. The duo will forever be known as legends at Barca and will go down as one of the great coach/player tandems, so it would be interesting to see what they can do in management. 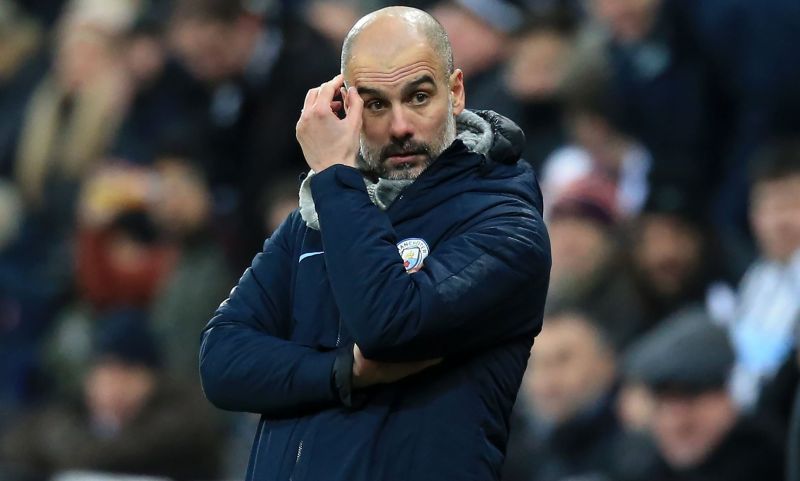 Is his time at City coming to an end?

We already know how good a manager Pep is, but it’s starting to look like his time at City could be coming to an end as the league title slips away, while a loss to Real Madrid in the Champions League could be the final straw.

The report also hints that Tuchel’s time could be coming to an end due to poor relationships with some of the star players so it’s completely possible that PSG will have a new coach for next season, it just remains to be seen who that might be.