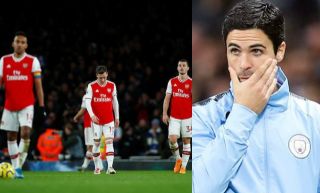 Mikel Arteta is reportedly facing a crisis as soon as he starts life as Arsenal manager, with the futures of some big-name players in doubt.

According to the Independent, Pierre-Emerick Aubameyang, Alexandre Lacazette and Granit Xhaka are all considering their futures at the Emirates Stadium.

The report goes on to say that as many as half the squad may have similar feelings due to the lack of direction at the club after a difficult few years.

Things ended badly for long-serving club legend Arsene Wenger, who finally stepped down in the summer of 2018 after 22 years in charge of the Gunners.

The Frenchman ended up being replaced by Unai Emery, but the Spanish tactician was recently sacked by Arsenal after an awful start to the season.

All in all, it looks pretty bleak for a once-great club, and it could mean a huge challenge ahead for Arteta as he prepares to take over. 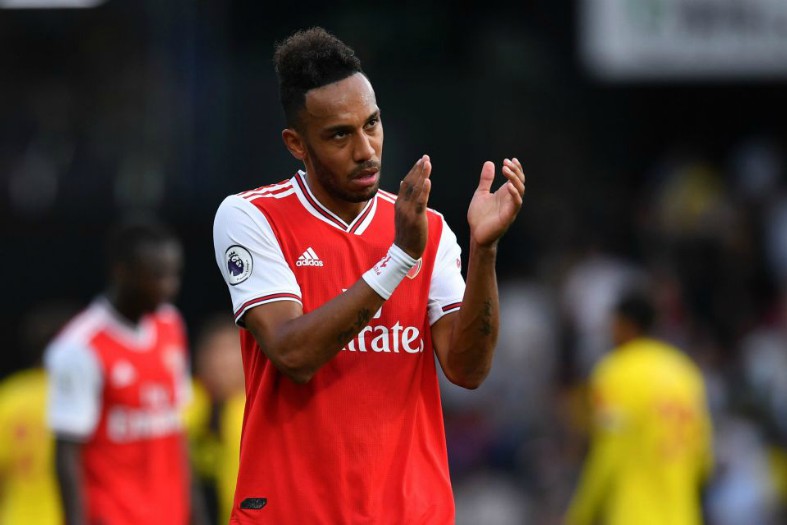 The 37-year-old looks a risky appointment for AFC, who could probably do with someone more experienced to take on such a difficult job.

If Arteta cannot persuade the likes of Aubameyang and Lacazette to stay, he’s surely in for a very tough time in north London.

Aubameyang in particular has been the one real bright spark in this Arsenal team this season, and it would be hugely challenging to persuade anyone good enough to replace him to join the club in its current state.