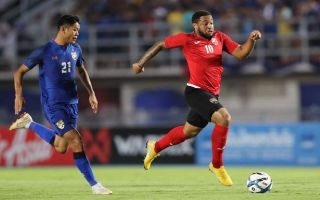 There’s no other way of dressing this up than saying it’s absolutely awful news to hear. The attention will always go to the pro footballer but there were a total of four lives lost in a tragic car crash.

A report from The Mirror has confirmed that Trinidad and Tobago star Shahdon Winchester, his girlfriend and two other males lost their lives as the car they were travelling in collided with a telephone pole in the early hours of the morning.

Some of the details are horrible to read so you can see those in the link if it interests you, but it sounds like a particularly bad one. 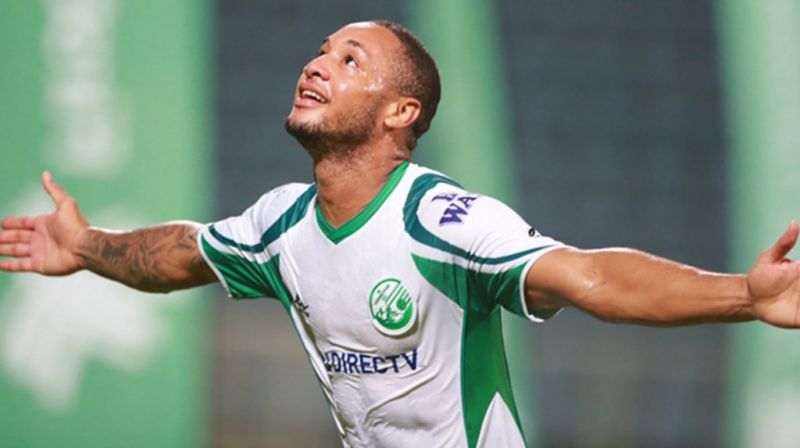 Winchester had played for the Trinidad and Tobago national team 23 times and his career had seen him play in Finland, Vietnam and Mexico as well as his homeland, so there will be plenty of clubs who are upset at hearing the news of their former player passing away.

He was only 27 so this should have been the prime of his career and his life in many ways. As the statement from the Trinidad and Tobago FA said “This is truly tragic news for us. May his soul rest in eternal peace.”