You would think that a country that has a big history of corruption and scandal in their football would go out of their way to prevent any further allegations – it seems either the Italian FA don’t care or are just completely clueless.

The world was rocked by the Calciopoli scandal in 2006 where Juventus were among the teams found guilty of fixing matches and were relegated and given a huge points deduction.

It does seem like Juventus have always been seen as the club favoured by the authorities, but this latest example has to set alarm bells ringing everywhere.

Inter Milan face Genoa this weekend and have a huge chance to displace Juventus at the top of the league with a win. This report from Rupibblica has revealed some incredible details about the choice of referee for the game.

The ref in question is Luca Pairetto. To give you some ideas about his background, the report indicates that he’s from Turin, his brother is heavily involved with Juventus’ stadium and just in case that wasn’t enough, his father was in charge of appointing referees at the time of the Calciopoli scandal. 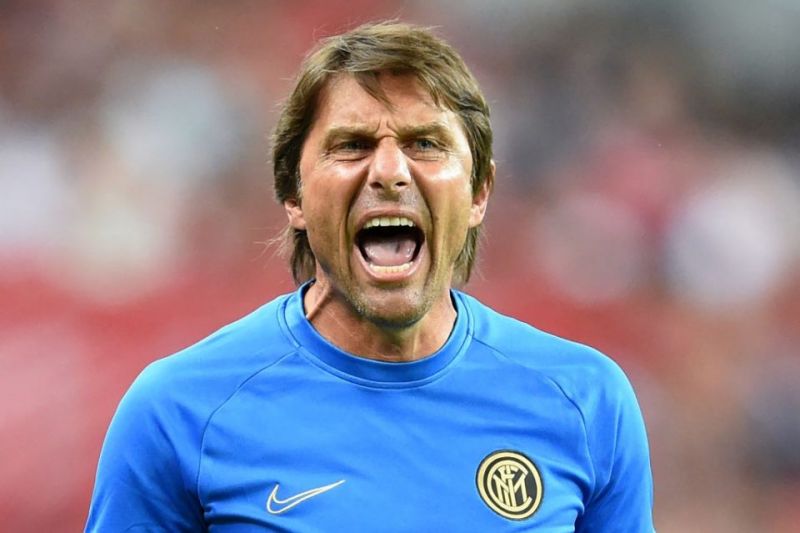 That is one fairly extraordinary set of connections to Juventus, which when you consider the current situation with the league table the authorities must have known this would cause controversy.

Lets just hope the game passes without incident or any controversial calls, or this could become a giant embarrassment for Italy.