There are some players that you just can’t imagine playing for anyone else, even towards the end of their career. Lionel Messi is one of those players and it seems he might be preparing to finally tie himself down to the club for the rest of his career.

A report from AS has given the latest updates on a potential new contract for the Argentine, and it sounds like it’s good news for the fans.

It’s hard to say if it was ever likely to happen, but they do allude to a supposed clause in his contract that meant he could’ve left for free at the end of this season. They do say it was never going to happen, but it’s good for the fans to get reassurance.

They go on to quote Mundo Deportivo in saying that the club have met with Lionel Messi’s father to discuss the new deal, which is considered as a huge step in reaching an agreement. 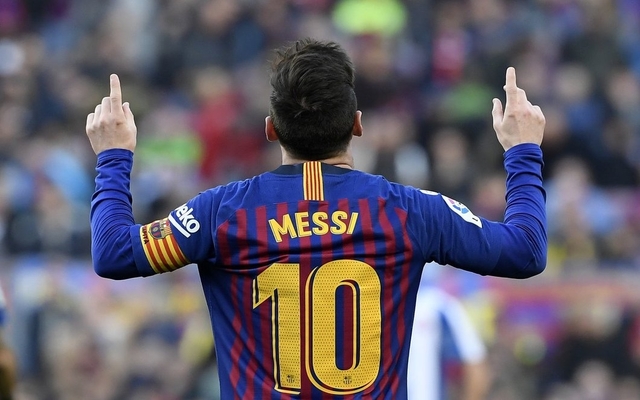 He just wouldn’t look right playing for another team

There may not be a major hurry as his current deal doesn’t expire until 2021, but it sounds like the club are keen to get this sorted and it could all be finalised by next Summer if everything goes well.

He’s obviously a legend at the club but it’s always worth reminding yourself of how incredible his stats are over his career. As it stands he’s scored 617 goals in 704 games. This new deal could see him smash the 700 barrier and probably a few more on top of that.