According to the Independent, the 24-year-old has passed his medical examinations with Liverpool, who are now ‘primed’ to officially announce the signing.

Still, the Reds have not yet made this deal official, so fans will have to wait a little longer for further news on this exciting arrival.

Minamino has shone in his time with Salzburg, and looked particularly impressive in his appearances in the Champions League group stages this season.

This included a goal against Liverpool in Salzburg’s defeat at Anfield, so LFC fans have already got a close look at their new player. 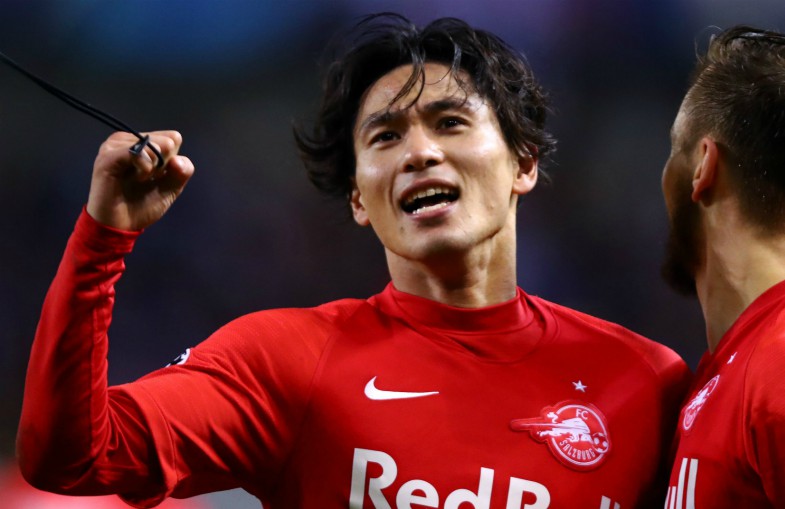 The Independent state Liverpool should now confirm the Minamino transfer before the weekend, and the Daily Mirror have previously claimed the Japan international is in line to make his debut for the club in their FA Cup clash with Everton on January 5th.

The Merseyside giants have pulled off some great signings in the transfer market in recent times and Minamino looks like he could be another great find. 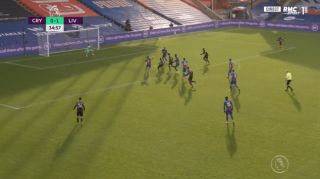