It will be interesting to see how Mikel Arteta will approach the Arsenal job if and when he does take over. The squad has clearly been under performing, but he might face the choice of cleaning house to start again, or trying to get more out of the existing players.

It’s possible that the future of one player is already close to being decided, as a report from Football.London has cited a story from Turkey which suggests talks have been held between Arsenal and Fenerbahce over a January loan move for Mesut Ozil.

The report goes on to suggest that the deal is close, and it would see Ozil move on loan for the remainder of his Arsenal contract. They also point to his recent comments which criticised China, and say the club have distanced themselves from his comments.

It’s not clear if this is a direct result of those comments and Arsenal just want him to go, or if they always planned to move him on and it’s just a coincidence. 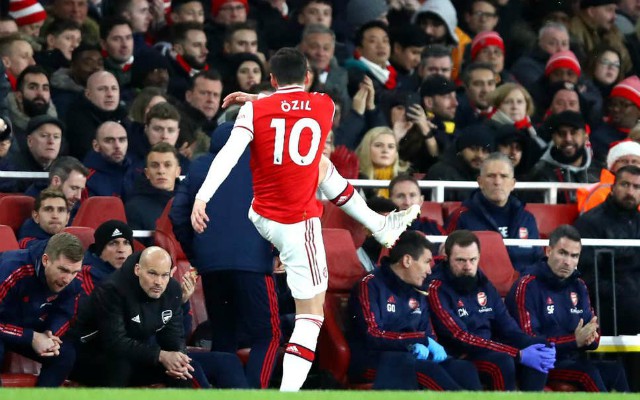 Although he was born in Germany and played for them, Ozil is of Turkish descent so this could be the ideal chance for him to go back and play there.

He’s barely featured this season and hasn’t really impressed when he has played. There might be some frustration from the fans if he goes because we’ve all seen what a good player he can be, but it might be best to finally move on and let him go.